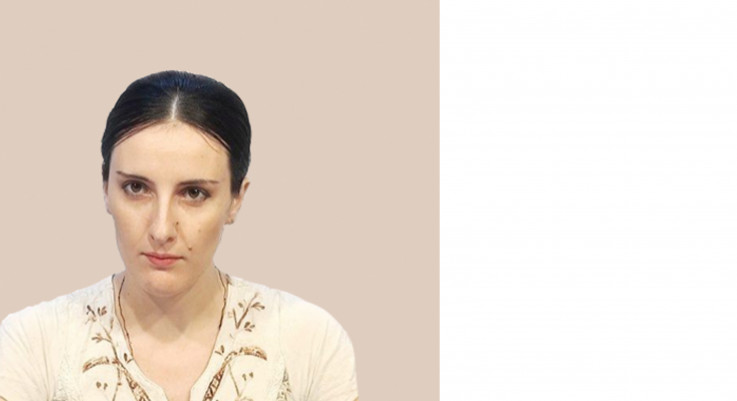 Nino Chibchiuri graduated from Gori State University with a degree in Journalism in 2006.

She has worked for the TV-radio Trialeti company and the Dia TV company where she served as both Information Department Manager and Producer.

She has also worked for the Association of Regional Broadcasters, Radio Utsnobi, Radio Kalaki (Conflict Zone Correspondent) and Gori State University (Public Relations Specialist). Currently she is the Editor of the Liakhvi Gorge magazine, Project Manager and Director of the News Department for Gori Community Radio, Founder and Head of the Georgian Media Group and the Institute for War and Peace Reporting’s (IWPR) Reporter in Shida Kartli.

She has received various awards including the European Union’s Prize for Peace Journalism in 2015 in terms of which she completed a one-month internship in London. In addition, she also completed a two-week internship working on the Polish media. Chibchiuri has also participated in discussions together with her Tskhinvali region colleagues in terms of a public diplomacy programme in Kosovo and Moldova. She speaks English and Russian in addition to her native Georgian.

Currently, Nino Chibchiuri is a member of the FactCheck team and a Regional Analyst (Shida Kartli).