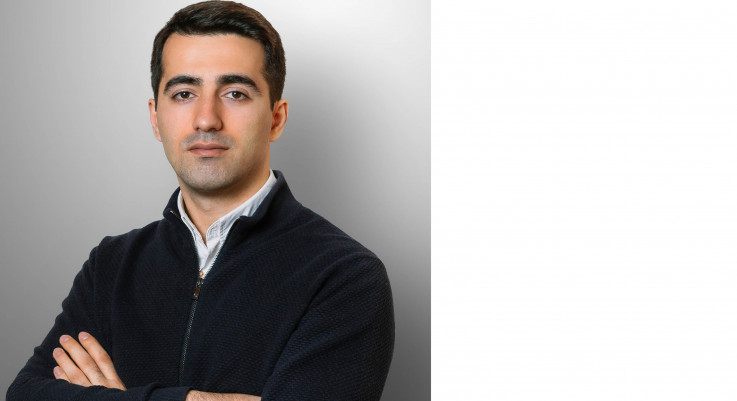 Davit graduated from Ivane Javakhishvili Tbilisi State University in 2014 with a BA degree in International Relations. Then, completed his MA in Caucasian Studies at the same university. Within the MA Program, in 2015, Davit was granted the scholarship from the Ministry of Foreign Affairs of Finland and studied at the University of Helsinki as an exchange student.

Currently, Davit works at Georgia’s Reforms Associates (GRASS) as a project associate and as a freelancer author and contributor at the National Security Foundation. Prior to this, Davit worked as a research-fellow at Georgian Strategic Analysis Center (GSAC), in 2017-2019. Before that, Davit was a board member of the Regional Cooperation Center (NGO) where he organized some international events such as the Regional Cooperation and Development Conference (RCD Tbilisi), which took place in May 2016, and the Tbilisi Security Conference that was held in September 2016. From 2015 to 2016, Davit served as an International Relations Specialist at the Georgian Development Foundation. In 2014, Davit completed an internship program at the Ministry of Foreign Affairs of Georgia in the Department of America. From 2012 to 2013, Davit worked as an External Relations Manager at the International School of Intellect and Education (ISIE). Davit is also a skilled trainer, who has experience in working with young people. Davit’s research interests include - international relations, security, conflicts and disinformation/propaganda.