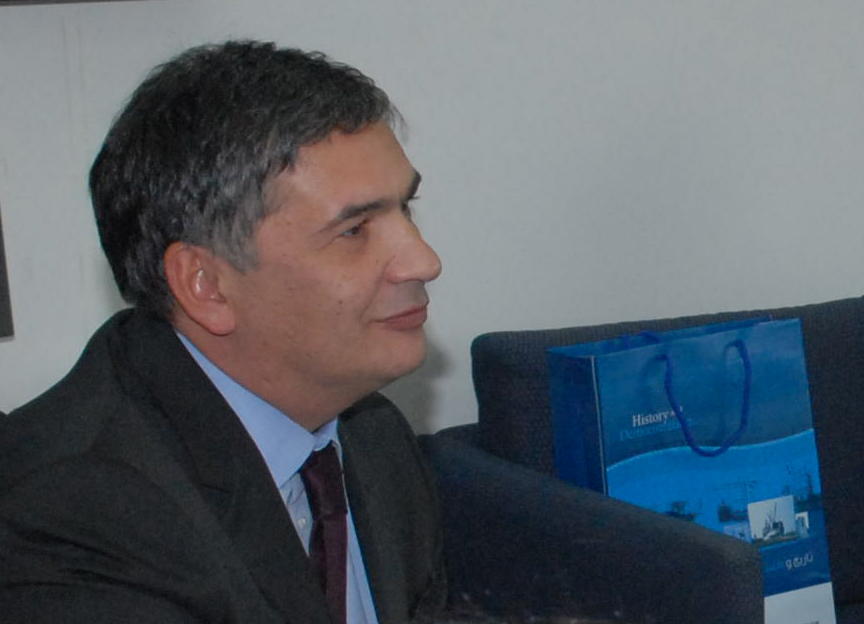 “This [L 410] is the most dangerous airplane in the world. It doesn’t meet any kind of safety criteria.”

On 15 July 2014, in terms of FactCheck’s new Check Your Fact service, our reader, Nino Demuria,

Half True
The statement is partly accurate, but the details are missing or some of the issues are without context
Facebook Linkedin Twitter Print
On 15 July 2014, in terms of FactCheck’s

new Check Your Fact service, our reader, Nino Demuria, addressed us about the new flight route to Mestia. She asked us to check the accuracy of the statement of the United National Movement MP, former Chairman of the Air Navigation Supervisory Council, Giorgi Karbelashvili, who stated that the plane assigned for flights to Mestia is one of the most dangerous in the world.

We found the full statement of Giorgi Karbelashvili:  “I learned from the media that a flight route has been opened to Mestia and I was very glad because big amounts of money had been invested in Mestia and the flights were stopped until now. However, I also learned a terrible thing that the flights will be performed using the L 410 airplane which is made in the Czech Republic. When our government was discussing the aircraft models which could be used for flights to Mestia four years ago, we also examined the L 410 and found that it was the most dangerous plane in the world and doesn’t meet any kind of safety criteria.  When the country is being developed, using this kind of a plane is an outrage. The government does not acknowledge what kind of catastrophe it could cause. Using this plane could bring grievous results. Even international experts told us that this plane is very hard to control. They call it a silly plane. Four tragedies happened in 1991. A tragedy happened in 1992, also. This plane has crashed in almost all cities of Russia. Six crashes happened in 2003; in 2004, it crashed near Mount Kilimanjaro, three times it crashed in Africa. It also crashed in Sokhumi and Poti and ended in tragedy. The government does not understand what kind of a catastrophic decision they are making when assigning this airplane for flights to Mestia.”

United Airports of Georgia responded to the statement of the MP saying that:  “The L 410 which will perform flights to Mestia is absolutely safe. The proof of this is that the plane has been certified by the European Aviation Safety Agency (EASA) which employs international and euro-regulations in its activities. Accordingly, this aircraft which is certified to operate in the European Union cannot be dangerous and the EASA is a guarantor of its safety.

took interest in how safe the L 410 is considered to be throughout the world.

In 2013, the AirlineRatings.com website, one of the independent sources which assesses the safety and quality of airplane services based upon different kinds of criteria, published its 2003-2012 study. According to this study, the L 410 along with three other aircraft models (Antonov AN-12, Ilyushin Il-76, CASA C-212) had the highest crash records. According to the British publication The Telegraph,

these airplanes were among the least safe aircraft in the world. In the study period, the L 410 crashed at least 20 times and several times with fatal results. According to the authors of the study, they used different data to study only those planes which were still operational in 2013. The incidents in the 1970s and 1980s, after which the airplanes were modernised, were not included in the study.

Source:  The Telegraph However, while discussing the causes of the crashes in general, the editor of AirlineRatings.com and global aviation expert, Geoffrey Thomas, explained

that the main causes of the accidents were and still are bad weather and runway overrun and not the aircraft design.

“Relating to that report, it is important to clarify that an aircraft’s crash rate has almost nothing to do with the design or quality of the aircraft. The passengers should look more at the operator’s safety rating and then how and where they operate the aircraft – not necessarily the aircraft itself,” said Mr Thomas.

As an example, the expert took the crash cases of the L 410 and pointed out that it has been involved in some accidents over recent years but none were related to the design of the aircraft. In fact, the latest models of the L 410 have an excellent safety record and have been certified by many authorities including those in Australia, the US and Europe.

“These aircraft have made a name for themselves on the continent of Africa with their remarkable "hot and high" performance, excellent short take-off and landing capabilities, durable structure and their ability to operate under extreme climatic conditions,” said Mr Thomas. However, according to him crash rates for the aircraft must be treated with extreme caution as aircraft such as the L 410 operate where most aircraft cannot and provide critical lifelines to communities in rugged mountainous regions and jungles, almost always onto grass or gravel runways.

of the same organisation also revealed the world’s safest aircraft which are as follows: 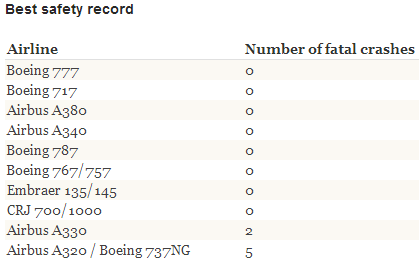 also examined the countries in which the L 410 is certified to fly.  The L 410 has the European Aviation Safety Agency (EASA) certificate to operate in the European Union. It is also certified in Russia, Sweden, Denmark, Australia and other countries. The latest models of the L 410 are certified in the USA, too. 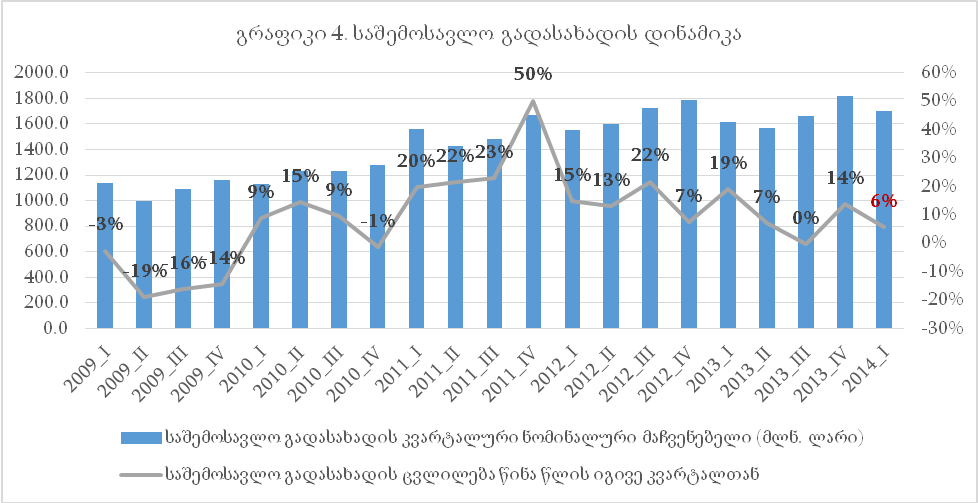 contacted the MP himself to clarify which experts had assessed the L 410 aircraft negatively. Giorgi Karbelashvili told us that his statement was mainly based upon negative statistics about the airplane. He said that he wanted a better plane to perform flights to Mestia and that the main objective of his statement was to notify the government about possible risks.

FactCheck also figured out which aircraft model of the L 410 series performs the flights to Mestia. According to United Airports of Georgia, the flights are performed by the L 410 UVP.  In total, 52 accidents with fatal outcomes can be found in the database of the Aviation Safety Network.

Conclusion According to AirlineRatings.com,

the L 410 aircraft series has the highest crash report for the last decade. However, they also clarify that the reasons for the crashes rarely have anything to do with the design and structure of the aircraft and the responsibility of the airline operators, safety precautions and quality of the service are more important.

It should also be noted that the L 410 possesses the European Aviation Safety Agency (EASA) and many other certificates.  Additionally, Giorgi Karbelashvili could not name the experts who had assessed the L 410 negatively. He said that his statement was mainly based upon the negative statistics about the aircraft.

Hence, FactCheck concludes that Giorgi Karbelashvili’s statement, “This [L 410] is the most dangerous airplane in the world. It doesn’t meet any kind of safety criteria,” is HALF TRUE.