“The number of people with social vulnerability status has increased significantly with each election. It increased especially during the 2012 parliamentary elections.”

On 23 July 2014, at a plenary session of the Parliament, Chairman of the Healthcare and Social

On 23 July 2014, at a plenary session of the Parliament, Chairman of the Healthcare and Social Issues Committee, Dimitri Khundadze, made a statement: “During the office of the previous government, social vulnerability status was granted only for political support and party goals. The number of beneficiaries has increased significantly with every election. This coincided with the election calendar. The number increased especially during the 2012 parliamentary elections.” Mr Khundadze also pointed out that the criteria for granting social vulnerability status are being changed.

took interest in the statement of the MP and verified its accuracy.

The government social assistance programme was enacted in 2005. The criteria for the assessment of the socio-economic condition of families are as follows: family income, family property and family needs. A family must apply to the Social Service Agency in order to receive social assistance. After this, a social agent visits the family, evaluates its income and property and assigns a certain rating point. Families with rating points less than 57,000 are given social vulnerability status and granted financial compensation.

The methodology for the assessment of the socio-economic conditions of socially vulnerable families was adopted in 2010. According to the Ministry of Labour, Health and Social Affairs of Georgia, in terms of the treaty signed with UNICEF in 2013, the methodology for the assessment of socio-economic conditions is being revised and new criteria are being formed. The implementation of these criteria will follow shortly. The revision of the previous criteria was also planned when the United National Movement was in power. FactCheck also wrote

We examined the statistics of the dynamics of the number of socially vulnerable families in the previous years.

From January to June 2010, the number of socially vulnerable families grew every month. From July the number of the beneficiaries began to decline but was on the rise again from October.

Elections of the Mayor and City Council of Tbilisi were held on 30 May 2010. As we can see, the number of socially vulnerable families did increase prior to the election; however, the growth had been observed before the elections as well. 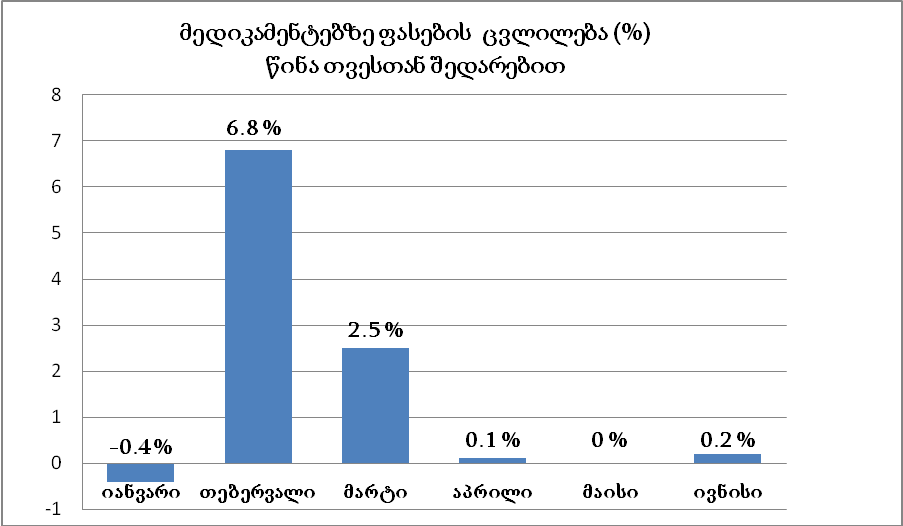 Statistics of 2011 which was a non-election year show that the number of socially vulnerable families grew in the first three months of the year and decreased for the rest of year before it started to grow again in December. 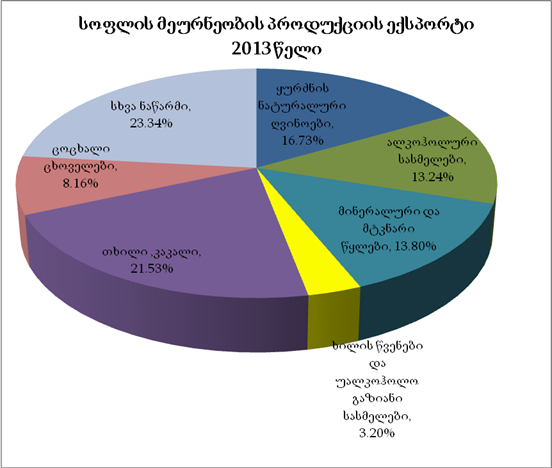 Presidential elections were held on 27 October 2013. In 2013, as in other years, the number of beneficiaries saw both growth and reduction in different parts of the year; however, the numbers did grow during the pre-election period. 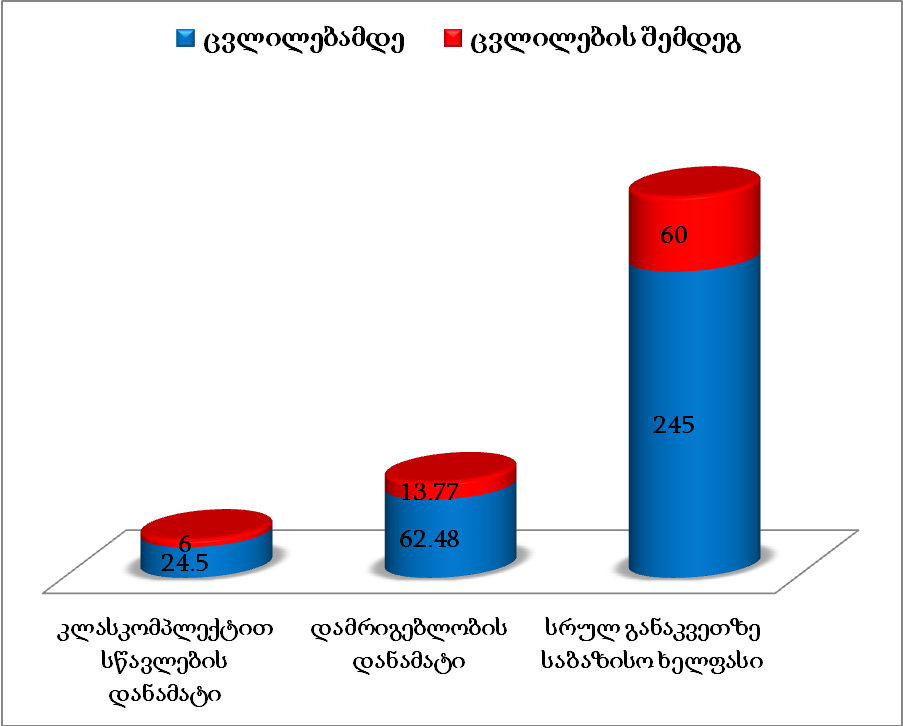 The number of socially vulnerable families reduced from January to April 2014; however, it grew in May and June and declined again in July. Local government elections were held on 15 June 2014 with a second round on 12 July. It should be pointed out that growth in the number of the beneficiaries coincided with the pre-election period both times. 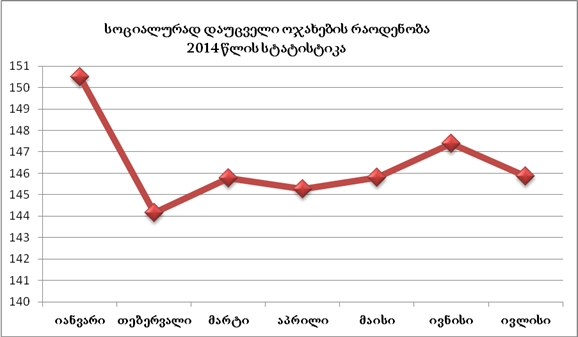 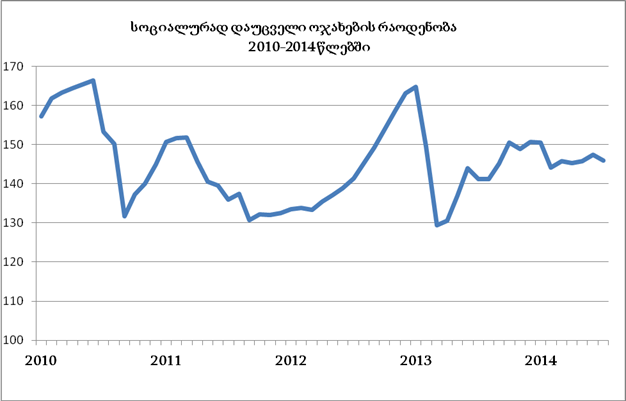 cannot conclude whether or not the governments granted the status of social vulnerability according to their political goals. We analysed the statistics and tried to figure out if the growth of the numbers of the beneficiaries coincided with the pre-election periods.

As is clear from the statistics, the number of the beneficiaries constantly changes during the year. Both election and non-election years saw a growth and a reduction of these numbers. According to the data, the growth tendency was observed in the pre-election periods (2010 and 2012) during the previous government; however, the trend continued after the elections as well. In 2012 a sharp increase in the number of the beneficiaries was indeed observed but the trend also continued after the elections.

In 2013 and 2014, after the new government assumed office, the pre-election growth in the number of socially vulnerable families also took place. Furthermore, the growth in numbers in 2014 coincided with both rounds of the local government elections.

As our study suggests, the change in the number of socially vulnerable families is a permanent process. According to the statistics, the pre-election growth in the beneficiary numbers took place during both the United National Movement and Georgian Dream coalition governments. In addition, the only case when these numbers grew exclusively before an election period was recorded in 2014.

FactCheck concludes that Dimitri Khundadze’s statement: “The number of people with social vulnerability status has increased significantly with each election. It increased especially during the 2012 parliamentary elections,” is MOSTLY FALSE.