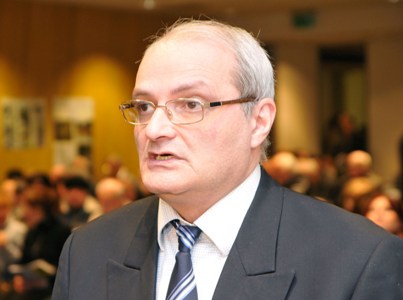 “More than 100,000 families in Georgia live on money transfers exactly from this country (Russia).”

On 3 September 2014, at the Parliament’s plenary session, Gia Gachechiladze stated that 100,000

On 3 September 2014, at the Parliament’s plenary session, Gia Gachechiladze stated that 100,000 families in Georgia make their living from remittances from Russia.

took interest in the role of money transfers in the Georgian economy and decided to check this statement.

Remittances are the amounts of money sent by immigrants to their homeland from abroad. The number of remittances also provides information about the workforce drain from a country. Generally, a higher rate of money transfers from abroad is typical for developing countries where a low employment rate and poverty serve as the reasons for the workforce to try its luck in a foreign country’s labour market. Money transfers play an important role in the economy of developing countries because they represent the main livelihood for multiple families and reduce the poverty rate. The greater the share of remittances in the economy of a recipient country, however, the more it is dependent upon the economic processes occurring in the donor country. In other words, an economic crisis in the donor country reduces the money flows to the recipient that, in turn, decreases the purchasing power and adversely affects the recipient country’s GDP. Detailed information about the positive and negative sides of money transfers is shown in the research 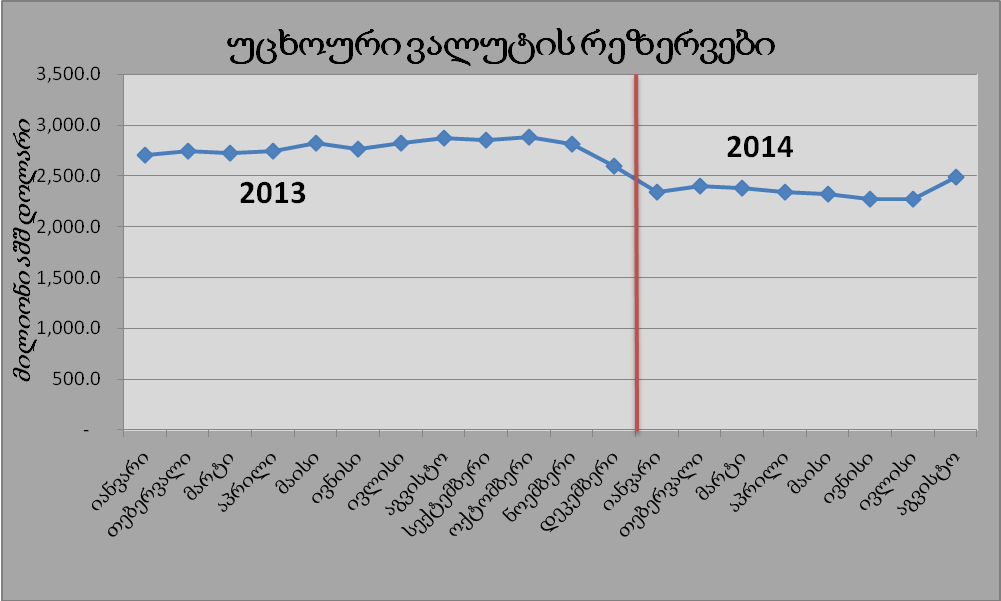 As can be seen in the graph, the volume of remittances from Russia has been growing since 2003 whilst the amount of money transfers reduced by 24.3% in 2008-2009 owing to the world economic crisis. From 2010, however, the indicator started to grow again.

The share of Russian remittances in the total volume of foreign money transfers is also significant and is shown below in Graph 2.

As can be seen from the graph, the share of Russian remittances in the total volume of remittances has been growing and surpassed 50% of the total amount transferred from abroad in 2005. According to the National Bank of Georgia’s data, Russia has been in first place with the volume of money transferred to Georgia for the last several years.

As for the part of Mr Gachechiladze’s statement where he indicated that 100,000 families make their living from remittances from Russia, there are no direct statistics in existence to prove this. Therefore, FactCheck

decided to check how many families can be sustained by the money received from Russia based upon the cost of living as defined by the National Statistics Office of Georgia.

Subsistence Minimum by Size of Family

Number of Families Whose Subsistence Minimum Can be provided by Remittances from Russia, June-July, 2014

Source:  National Bank of Georgia, National Statistics Office [2] To determine the data based upon which Mr Gachechiladze made his statement, FactCheck

contacted the deputy directly. Giorgi Gachechiladze explained that he used the remittances statistics published by the National Bank of Georgia as well as the data of an independent researcher, which indicate that 10% of all families in Georgia are dependent upon remittances. “Keeping in mind that there are nearly a million families in Georgia, 10% of them; that is, 100,000 families, make their living from remittances,” he explained.

Giorgi Gachechiladze could not provide FactCheck

with documentary evidence of the abovementioned research although we did find out about a study on this matter conducted in 2011 by the Economic Policy Research Centre (EPRC). The Centre’s research says that 9% of the population of Georgia makes its living from remittances. According to the data of the National Statistics Office, the population of Georgia amounted to 4,469 million people with 9% comprising 402,000. In addition, considering the fact that more than 50% of these remittances come from Russia, we can conclude that the statement is true.

It should be noted as well that the main idea of Mr Gachechiladze’s statement was not to ascertain the number of families dependent upon money transfers from Russia but to underline the meaning of the role of remittances and their importance for Georgia’s economy. As we have noted and as is visible in the graph above, money transfers from Russia, hold a big share in the total volume of remittances made to Georgia. Even more, the number of Russian remittances has maintained first place over the last years. In 2013, the volume of remittances from Russia comprised 5% of the country’s GDP. Despite the absence of any exact calculation, it is possible to conclude based upon the abovementioned figures that quite a significant percentage of the Georgian population is dependent upon money transfers from Russia. Therefore, in the case of a sudden interruption of these remittances, a certain amount of families living in Georgia may be left without a means of subsistence and have a negative impact upon the country’s economy.

research revealed that remittances from Russia exceed 50% of all money transfers made to the country. By the volume of remittances made to Georgia in the recent years, Russia holds the first place, surpassing all other countries. The high number of remittances from Russia also indicates that most of the Georgian migrant workforce is employed in this country with their families in Georgia dependent upon remittances. In addition, nearly 9% of the Georgian population makes its living from money transfers. Considering Georgia’s population and the fact that more than 50% of the money transfers from abroad come from Russia, we can conclude that the number stated by the deputy (100,000) reflects the reality.

Based upon the subsistence minimum as defined by the National Statistics Office, FactCheck

FactCheck concludes that Giorgi Gachechiladze’s statement:  “More than 100,000 families in Georgia live on money transfers exactly from this country (Russia),” is TRUE.
[1] 2014*

indicates the first seven months of the current year.

[2] The number of families given in the graph is calculated by the evaluation of the subsistence minimum as defined by the National Statistics Office of Georgia.