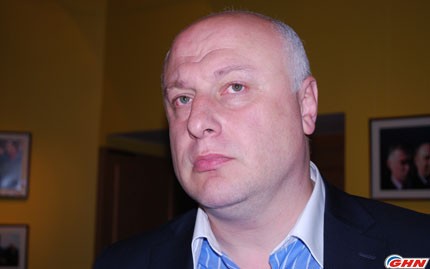 “The abortion rate decreased in the last decade. These are the data of the United Nations Population Fund.”

On 17 September 2014, at a plenary session of the Parliament, the Head of the Health and Social

On 17 September 2014, at a plenary session of the Parliament, the Head of the Health and Social Affairs Committee, Dimitri Khundadze, presented the bill on the amendments being made to the Criminal Code of Georgia after the second hearing. The bill envisages the tightening of regulations concerning illegal abortions. Gigi Tsereteli, whilst giving a speech at the session as well, stated:  “We have been discussing this issue of illegal abortions. There is no doubt that we should fight against this phenomenon. Today, it is considered that the law should be tightened. We are not against it. Time will show how effective this will be. As for abortion statistics, the rate decreased in the last decade and these are not my personal data. These are the data of the United Nations Population Fund.”

We reached Gigi Tsereteli and asked him to explain which rate he meant. He indicated that he was basing his statement upon the Final Report of the Reproductive Health Survey Georgia 2010.

The aforementioned Survey is the last of three representative countrywide research activities. The first two were carried out in 1999 and 2005, respectively. The National Centre for Disease Control and Public Health implemented the Reproductive Health Survey Georgia 2010 with the support of the United Nations Population Fund (UNFPA), the United Nations Children’s Fund (UNICEF) and the United States Agency for International Development (USAID).

Within the framework of the Survey, 6,292 women aged 15-44 years were selected and surveyed from October 2010 to February 2011. The aim of the Survey was to define the situation in Georgia regarding birth rate, abortion and contraception usage together with other problems associated with reproductive health.

According to the Survey, the highest rate of abortions is in the Caucasus region. In Armenia and Azerbaijan, every woman will have had more than two abortions in her lifetime.

According to the Survey, obtaining exact data on abortions is complicated in every country. The accuracy of the data is dependent upon the quality of the medical infrastructure and so forth. Based upon the same Survey, the trends of abortion in Georgia vary from the official statistics, on one side, and the Survey results, on the other. 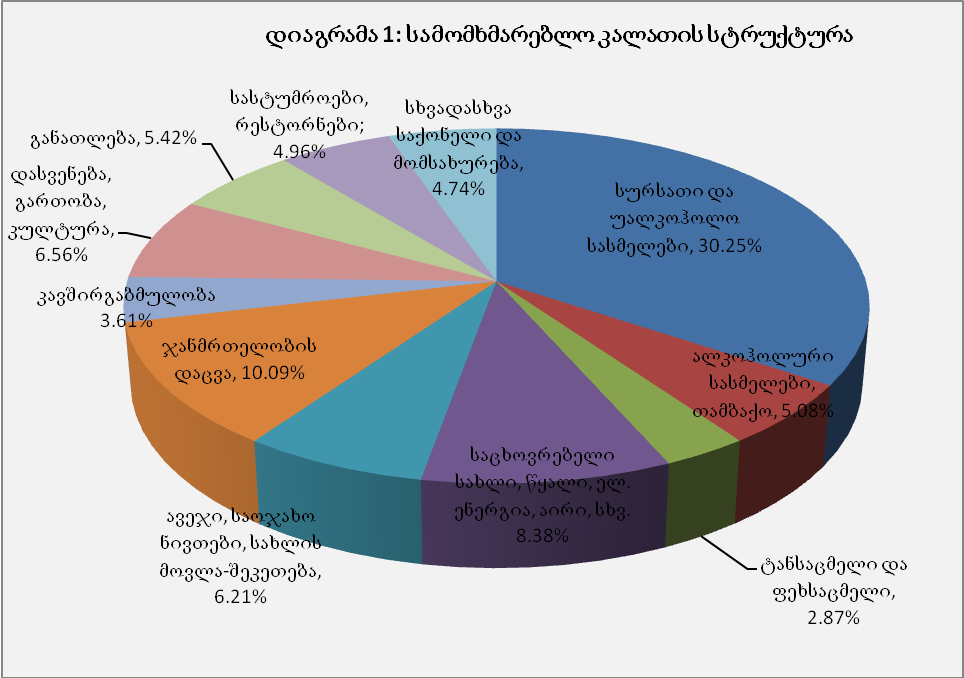 Based upon the Survey, government agencies of the countries where abortion is legal collect data from medical facilities. In the post-Soviet states, counting the number of abortions became more difficult after the fall of the Soviet Union. Governmental agencies collected abortion data from medical facilities during the Soviet rule although these facilities often concealed unfavourable healthcare statistics. During the transitional period of the post-Soviet economy, other problems emerged regarding statistics such as, for example, medical facilities which were left without funding and stopped counting the number of abortions. In addition, data from the private medical sector were not usually pictured in the statistics similar to the cases of unauthorised abortions.

According to the Reproductive Health Survey, the individual reproductive health surveys carried out in Eastern Europe give more comprehensive information about abortions as compared to the regular data collected using the healthcare informational systems. In the Caucasus region, the Survey numbers are higher than the official rates and this indicates that there are flaws in the official abortion statistics. In total, the official statistics offer an incomplete picture of real abortion rates. 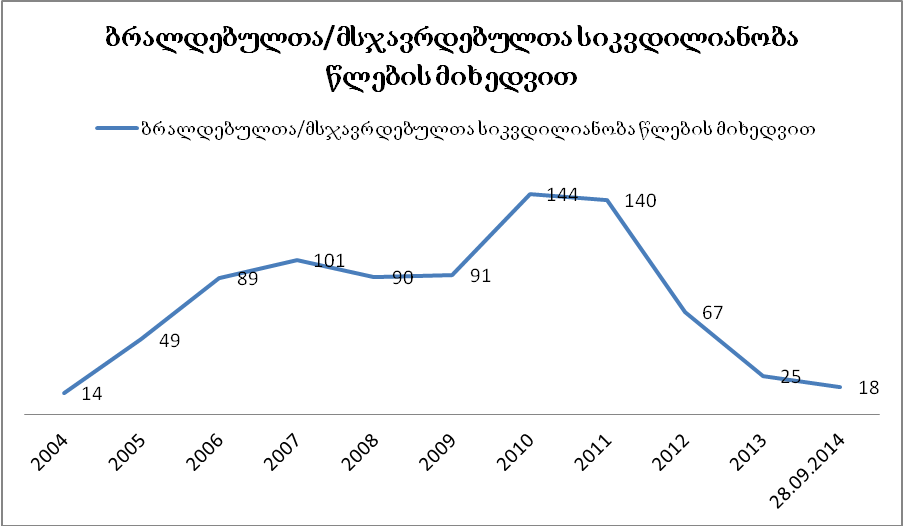 According to the above graph, there is a vast difference between the Survey and the official data in the countries of the Caucasus. In Romania, Ukraine and Moldova, the situation is more favourable. There is a smaller difference between the Survey and official statistics in these countries whilst in Moldova both sources comply which means that the official statistics illustrate the real picture.

We asked the Head of the Mothers’ and Children’s Health Directory at the National Centre for Disease Control and Public Health, Lela Shengelia, to explain the reasons for the difference between the official data and those of the Reproductive Health Survey. According to her, the process of registering abortions has improved in the last years. Private clinics are interested in providing the exact data and the counting and recording process has also improved.

Shengelia also added that there was a catastrophic situation regarding the counting and recording of abortions in the Soviet Union. Obstetricians/gynaecologists typically falsified statistics and so only a small portion of abortions were registered owing to corruption activities. Other types of difficulties emerged in the post-Soviet period. The medical infrastructure was in near complete disorder, no funds were available for medical services and abortions were rarely counted and recorded. The sharp increase in abortions in the official statistics is also due to this fact (statistics did not reflect the real picture in previous years). In addition, the difference between the Reproductive Health Survey and official data has always been there. The better the statistics office works, the less the difference is between the Survey and the official data. Shengelia added that even though there is a trend of a decreasing number of abortions, there are still reasons for worry. Abortion is one of the most acute problems and their number is still catastrophically high in Georgia.

The next Reproductive Health Survey will be carried out in 2015. Lela Shengelia has hope that it will provide us with the full picture about abortion trends and that the difference between the Survey and the official data will be minimal.

FactCheck concludes that Gigi Tsereteli’s statement:  “The abortion rate decreased in the last decade. These are the data of the United Nations Population Fund,” is HALF TRUE.