On 17 September 2014, the Parliament of Georgia discussed the amendments to be made in the Criminal Procedure Law. The proposed bill implies delaying the full enactment of jury trial until 1 October 2016 (instead of 1 October 2014). The bill was finally adopted by the Parliament on 18 September.

The Deputy Minister of Justice, Aleksandre Baramidze, presented the respective bill. Mr Baramidze stated the problem concerning the training of judges as one of the arguments for the delay in the enactment of the institution of jury trial. According to Baramidze: “Nothing has been done about the wide-scale training of judges.”

The member of the Parliamentary Minority, Khatuna Gogorishvili, replied to the Deputy Minister’s statement and noted: “The judges are trained and the process is still going on.”

FactCheck took interest in the statements and verified their accuracy.

In 2004, an amendment was made in the Constitution of Georgia. Article 82 established the institution of the jury trial. Since 1 October 2010, jury trials have been enacted only gradually although enacting jury trials for crimes punishable by imprisonment was planned for the whole country from 1 October 2014. The head of a jury trial hearing is the criminal court judge.

Accordingly, FactCheck concludes that Khatuna Gogorishvili’s statement: “The judges are trained…,” is TRUE. 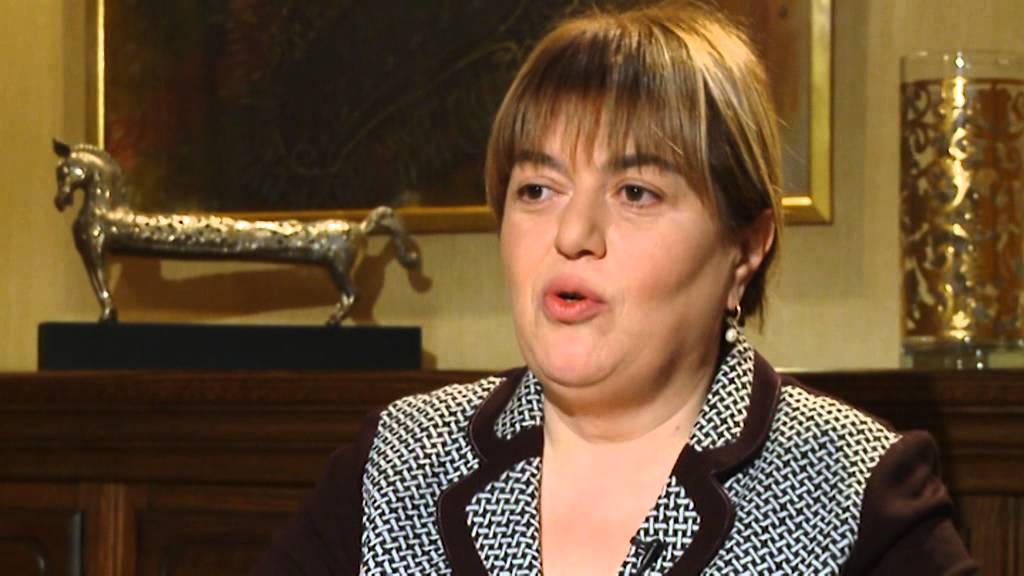