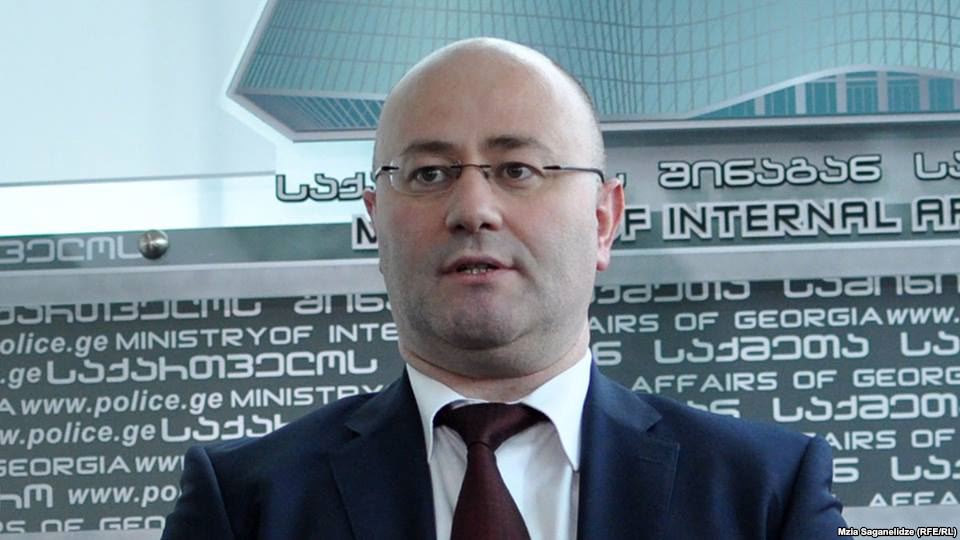 On 26 September, the Deputy Minister of Internal Affairs, Levan Izoria, spoke about current

False
The statement is inaccurate
Facebook Linkedin Twitter Print
On 26 September, the Deputy Minister of Internal Affairs, Levan Izoria, spoke about current criminal activity and the work of the police on the TV programme Reaktsia.

verified the accuracy of the statement made by Mr Izoria.

On 4 October 2013, the Parliament of Georgia adopted the new Law on Police. The adoption nullified the Law on Police adopted in 1993. FactCheck

compared the old and new versions of the Law on Police and the police measures they prescribe.

The new edition of the Law on Police modified both the authorities of the police and the particular chapters of the Law together with its entire structure. It is important that the new Law on Police include various new police measures. The police measures were listed in the Duties and Rights article of the edition of the Law on Police valid until 4 October 2013. According to the articles mentioned above, a police officer was authorised to restrict the right of a person or a vehicle to move and to restrict a person to be in possession of an object as well as to carry out operational-investigational and operational-technical measures. The right of the police officer to stop a person and perform a superficial check for the sake of preventing a potential offence was indicated in a separate article. According to Article 91,

a police officer was authorised to stop a person if reasonable doubt had existed that the person could commit a crime. The police officer made decisions such as this completely independently based upon his/her own reasoning.

Interrogation is a police measure during which the police can pick a person, ask for his/her personal data and request the presentation of an identity card but only in cases defined clearly and comprehensively by the law. Identification covers the cases in which the police can carry out measures for identifying a person such as collecting fingerprints, recording voice or using biometric data. In addition, the police have the right to request by notification that a person visit a police station if there are reasonable grounds to believe that the person has some required information or he/she is requested to identify another person. Superficial check and special check means touching only the outer surface of clothing with the hands or by a special tool or other means. Examination

Among the other police measures, special police control

is of great importance. This is a check performed by the police on a preliminarily selected territory for a certain period including in the cases of urgent need. Such a check can be performed if there are reasonable grounds to believe that a crime has been or might be committed. Special police control is implemented after the ministerial disposal or, in the case of an urgent necessity, after an oral disposal which must be registered within 24 hours.

The Georgian Young Lawyers’ Association and the EMC were actively criticising the introduction of the special police control and other new police measures. The implementation of intensive preventive functions by the police in response to the possibility of a future crime being committed was considered as dangerous by the two aforementioned non-governmental organisations.

The new Law on Police entered into force on 4 October 2013. The Law established various new police measures. These measures include special police control which is indeed being implemented based upon ministerial disposal. According to the old edition of the Law on Police, special police control and similar mechanisms (so-called raids) did not previously exist. Police officers were only authorised to stop a person and perform a superficial check. Therefore, Mr Izoria is wrong when saying that the raids performed upon the basis of the old edition of the Law on Police were repressive by their nature. As it turned out, there was no such measure in the Law on Police that was valid until 4 October 2013.