“Despite the fact that wages are being increased in the public sector, they still fall short of the private sector wages.”

On 7 October 2014, during the session of the Budget and Finance Committee of the Parliament of

On 7 October 2014, during the session of the Budget and Finance Committee of the Parliament of Georgia, Minister of Finance of Georgia, Nodar Khaduri, stated that the private sector is competing with the public sector in the field of wages. He also pointed out that the wages in the public sector are lower as compared to the private sector and the growth of wages is necessary in order to attract and maintain qualified personnel.

took interest in the conditions of the labour market of Georgia and verified the accuracy of the aforementioned statement.

According to the National Statistics Office of Georgia, the number of economically active people in Georgia equalled two million in 2013, 85.4% of whom were employed (1,712 thousand people) whilst 14.6% were unemployed (292 thousand people).

The majority of the employed people (61%) were self-employed whilst the remaining 39% were hired employees (658 thousand people). Up to 81% of the hired employees were engaged in the business (private) sector[1]

and the remaining 19% were employed in the public sector.

Number of Employed People in 2013 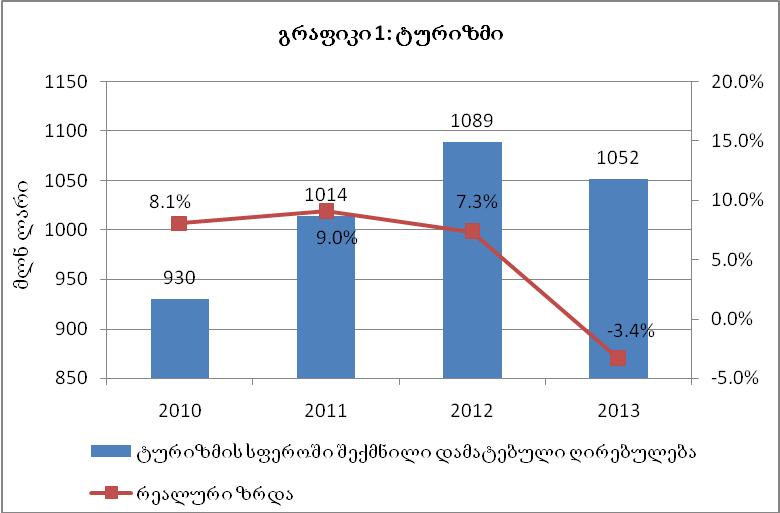 Employment and Wages in Public and Private Sectors 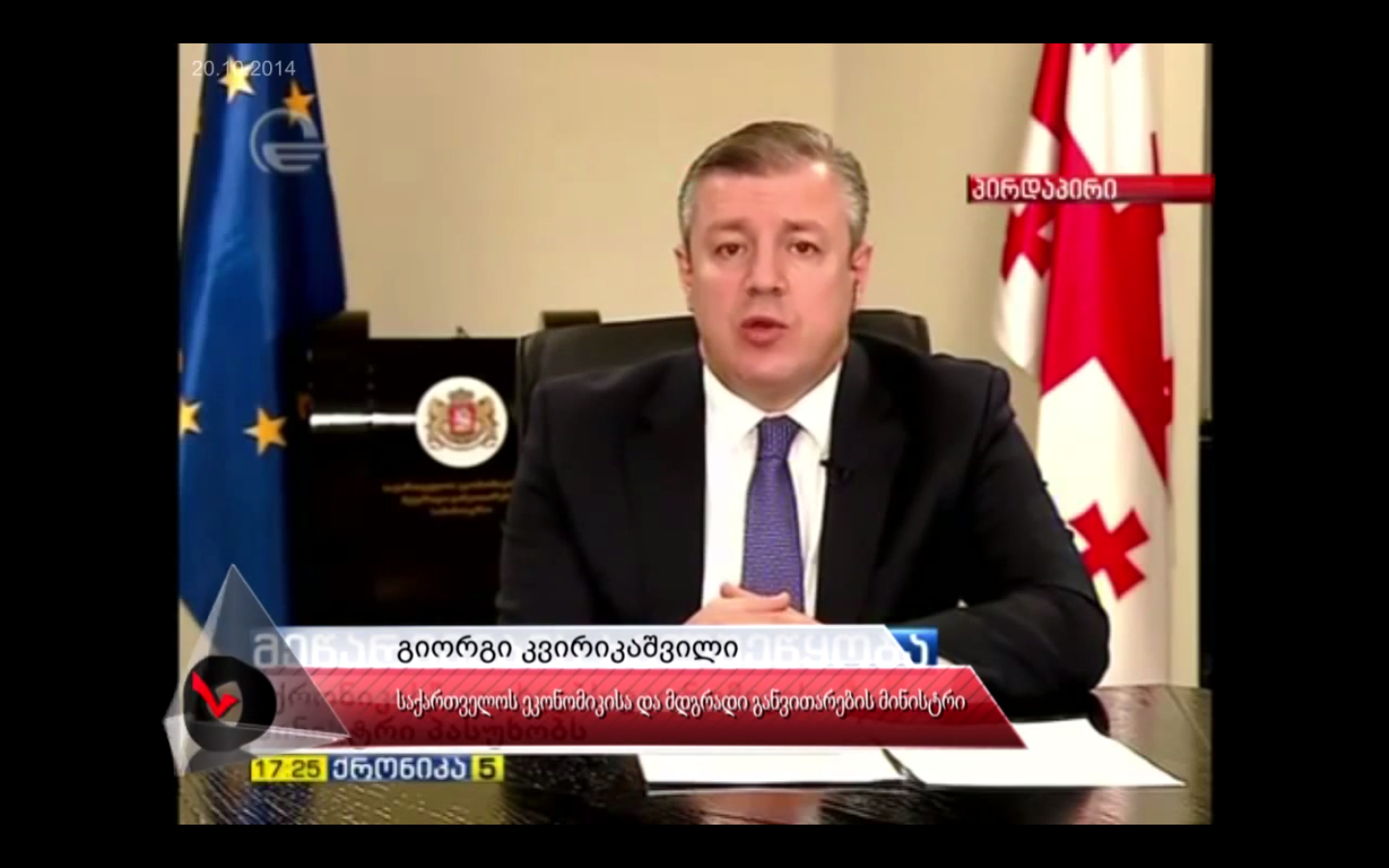 The table below depicts the public and the private sector wage differences by their economic profile.

Amount of Average Wage by the Size of the Business

Table 2 also shows that there was a trend of the average wage increase in the public sector in recent years. The wages in this sector were 37% higher in 2013 than in 2010.

The biggest competition in terms of wages is between the state and large businesses. The wages in the public sector are higher as compared to medium and small businesses.

FactCheck concludes that Nodar Khaduri’s statement: “Despite the fact that wages are being increased in the public sector, they still fall short of the private sector wages,” is TRUE.
[1]

According to the methodology of the National Statistics Office of Georgia, the statistics of the business sector do not include the data from the active commercial banks of the country (number of employed people, wages, etc.).