Every economic indicator has worsened this year.

On 17 July 2015, a member of the Parliamentary Minority, Zurab Japaridze, stated that practically

On 17 July 2015, a member of the Parliamentary Minority, Zurab Japaridze, stated that practically every economic indicator has worsened in Georgia in 2015. 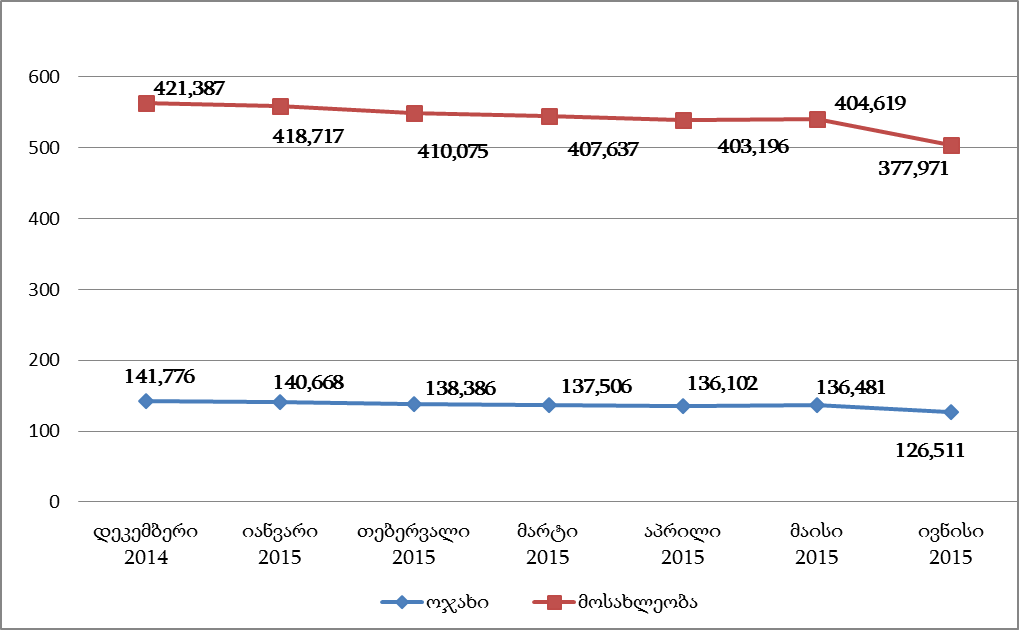 The volume of export has decreased even further. In the first six months of 2015, Georgia registered a 24% decline in exports. 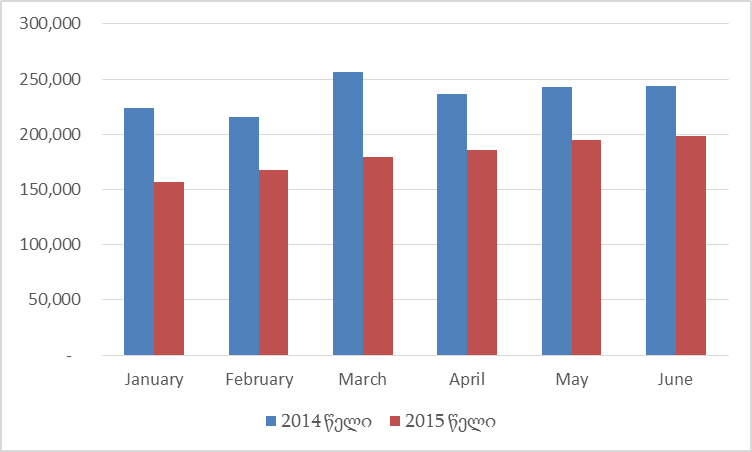 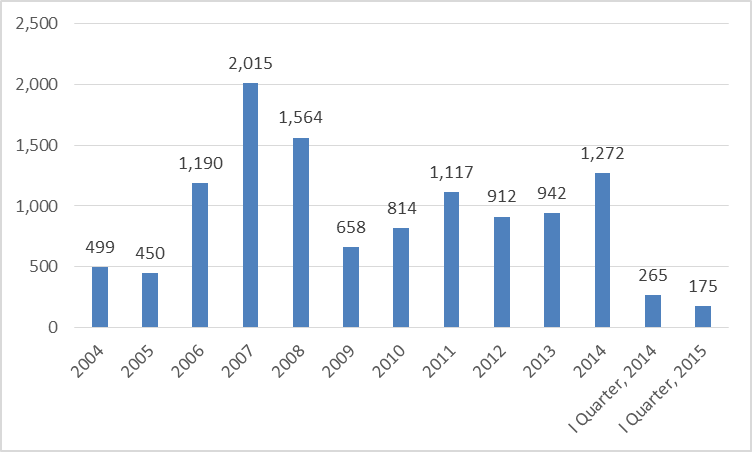 In November 2014, GEL started to depreciate against USD. In the course of the last eight months GEL has dropped by 27% against USD. 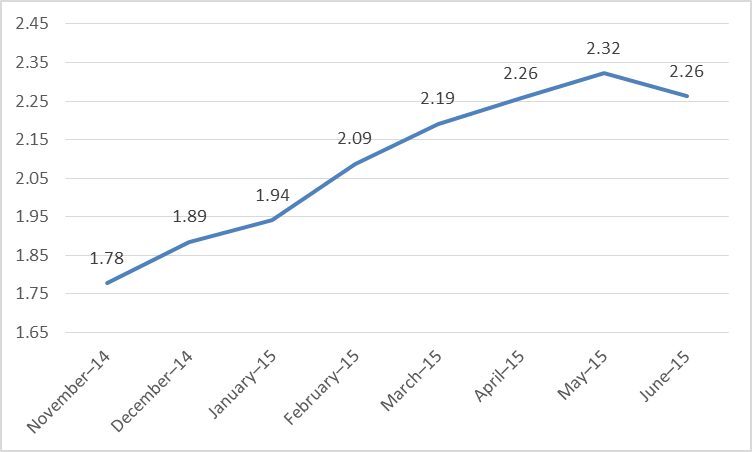 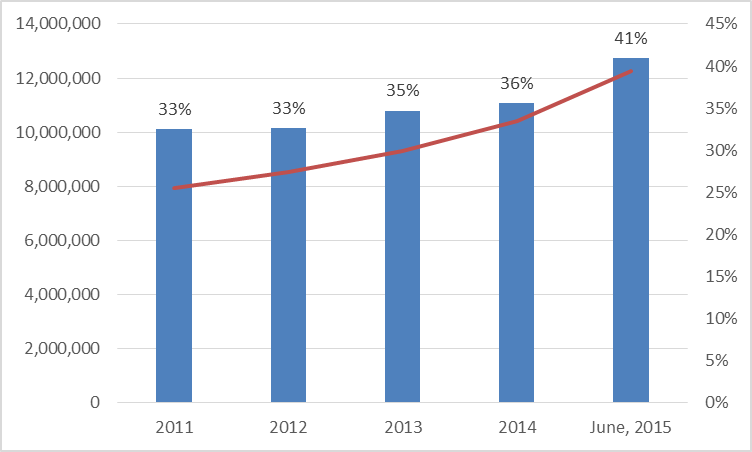 In 2014-2015, the basic economic indicators worsened for the most part. Georgia’s economic growth rate decreased alongside export and import. Additionally, foreign direct investments also dropped in the first quarter of 2015.

Considering all of the aforementioned information, Zurab Japaridze’s statement is MOSTLY TRUE.
თეგები: