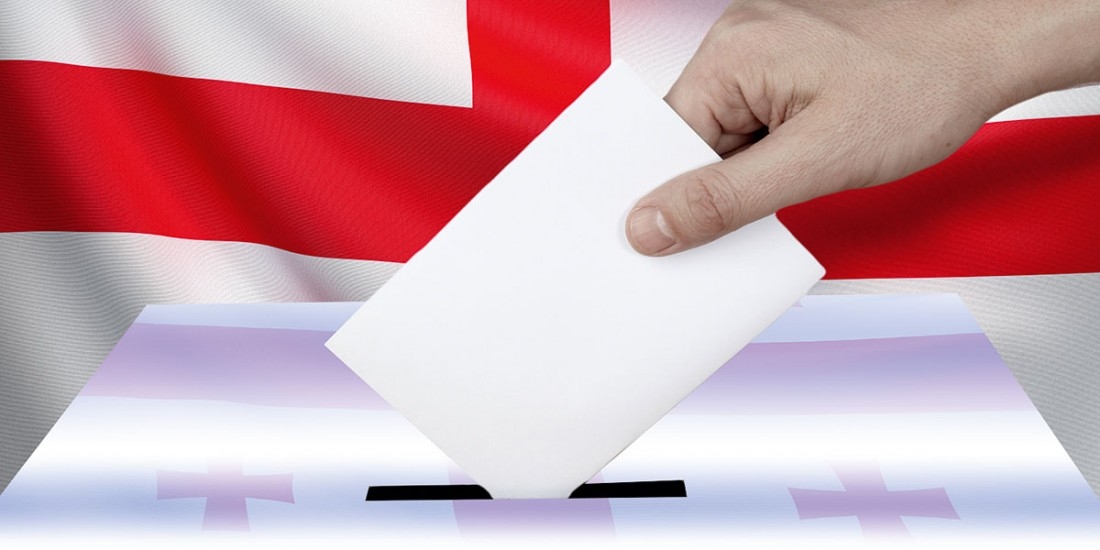 Will the majoritarian election system be abolished for the 2016 election?

On 28 May 2015, the Constitutional Court of Georgia made a decision in regard to a lawsuit

FactCheck Newspaper
FactCheck Newspaper
Facebook Linkedin Twitter Print
On 28 May 2015, the Constitutional Court of Georgia made a decision in regard to a lawsuit submitted by the Public Defender of Georgia. According to the lawsuit, the deviation in the number of voters in different election districts should not exceed 10% outside of exceptional cases. However, even in exceptional cases, the deviation should not exceed 15%. This decision was followed by a renewed determination of election district boundaries. The Leader of the New Rights party and a member of the Interparty Group of the Non-Parliamentary Opposition Working on Election Issues, Mamuka Katsitadze, in his interview with FactCheck,

stated that the ruling team lacked readiness for this amendment and simply had to enforce the decision of the Constitutional Court.

On 14 March 2016, the Venice Commission published

its Opinion on the Amendments to the Election Code of Georgia. The Commission positively assessed the equalisation of the number of voters in single-mandate constituencies. Additionally, it also clarified that the Election Code of Georgia still needs to be revised in order to fully correspond to the obligations and standards of the OSCE and other international organisations. According to the Commission’s opinion, the most important shortcoming in the amendments enacted in the Election Code of Georgia is the absence of any specific method for the establishment of election districts. The opinion also includes critical remarks from the broader political spectrum and non-governmental organisations that the process lacks transparency, the involvement of other political stakeholders and impartiality. The Venice Commission gave the following important recommendations to the Government of Georgia:

The so-called "mixed" (both proportional and majoritarian) election process remains one of the major problems of Georgia’s electoral system. The President of Georgia, together with main opposition parties and NGOs, has called upon the Government of Georgia multiple times to change the electoral system before the 2016 Parliamentary election following the recommendations from international partners. According to their position, 75 Parliamentary mandates should be awarded on a proportional basis and 75 mandates on a regional-proportional basis. The change in the electoral system was one of the promises of the Georgian Dream. FactCheck has already written

Of note is that the appointment of Giorgi Kvirikashvili as the Prime Minister (on 30 December 2015) and his use of a less confrontational rhetoric (in contrast to his predecessor) gave positive expectations to the Interparty Group of the Non-Parliamentary Opposition Working on Election Issues. The Group requested consultations with the Prime Minister. On 25 January 2016, the opposition agreed with Giorgi Kvirikashvili to establish a joint working group.

Of additional note is that the Chair of the Georgian Dream parliamentary faction, Gia Volski, predicted the possible outcome of the opposition parties’ talk with the Prime Minister. On 4 January 2016, Mr Volski stated that the initiative of the opposition to abolish the majoritarian system for the 2016 Parliamentary election was going to fail and called upon the opposition to take part in the upcoming election through the existing mixed election system. The Speaker of the Parliament of Georgia, Davit Usupashvili, also called upon the opposition parties to adapt to the current reality. Mr Usupashvili, who used to chair the Constitutional Commission and back the reform of the election system, stated

on 15 February 2016: "I hope that our colleagues from the opposition will, at last, acknowledge the necessity to support the constitutional amendments initiated by us before it is too late."

On 19 March 2016, another meeting was held between the Prime Minister and the Interparty Group of the Non-Parliamentary Opposition Working on Election Issues. Mamuka Katsitadze stated the following in regard to the meeting: "The Government of Georgia has manifested its will and we all know that. However, the aim of establishing the working group is to enable both the opposition and the government to make mutual compromises in order to erase any question marks in regard to the legitimacy of the 2016 Parliamentary election and respond to the somewhat negative assessment of the Venice Commission."

The launch of the Georgian Dream coalition’s dissolution process gave rise to additional expectations on the part of the non-parliamentary opposition. As stated by Mamuka Katsitadze, after the dissolution of the Georgian Dream coalition, four former coalition parties expressed their readiness to start a dialogue concerning the change to the electoral system, something which was impossible in the past year-and-a-half. Another member of the Interparty Group, Giorgi Akhvlediani, hopes that the Georgian Dream party will respond to the demands and be forced to make certain concessions in regard to the electoral system.

The President of Georgia determined the date for the Parliamentary election as 8 October 2016. On 11 April 2016, in his interview with FactCheck, Gia Zhorzholiani, MP, stated that even though the dialogue is still ongoing, he thinks that there is not enough time left to make the changes to the Election Code of Georgia.
თეგები: