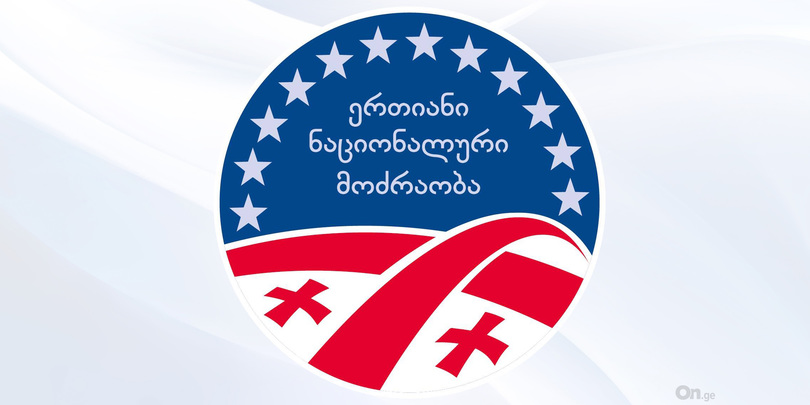 Views: 2763
Manipulation of Numbers
The numbers that are pronounced in the statement are more or less correct, though they are used to create a false impression
Facebook Linkedin Twitter Print

On 17 July 2016, the United National Movement (UNM) published an infographic, entitled Comparison of the Economy, on its official Facebook page. According to the UNM’s claim, the Georgian Dream coalition has made us poorer as the Georgian economy was USD 15.84 billion in 2012 whilst it dropped by almost USD 2 billion in 2015, amounting to USD 13.95 billion.

FactCheck took interest in the accuracy of this information.

The size of a country’s economy can easily be seen by looking at its gross domestic product (GDP). The GDP is the overall value of the goods and services produced on the territory of a country in the period of one year. The United National Movement took Georgia’s GDP denominated in USD and determined that it had dropped by almost USD 2 billion from 2012 to 2015. According to the data of the National Statistics Office of Georgia, the country’s GDP amounted to USD 15.85 billion in 2012 but had decreased to USD 13.96 billion by 2015. Georgia’s GDP decreased by about USD 1.89 billion in the period from 2012 to 2015. 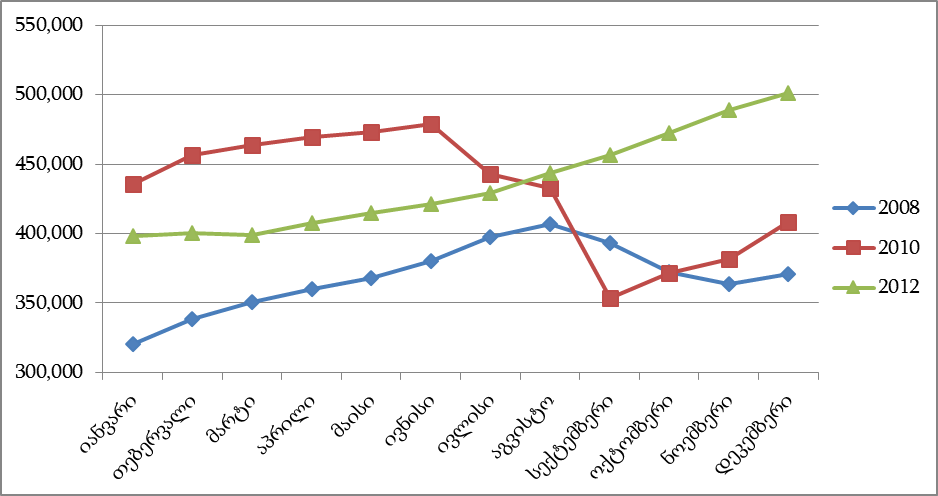 The information published by the United National Movement about Georgia’s GDP having decreased by about USD 2 billion over the aforementioned three-year period is, therefore, correct. However, the changes in the size of the country’s economy are not normally calculated in nominal USD. If we wish to find out if Georgia’s economy is increasing or decreasing we must take a look at the changes in the real GDP denominated in GEL. The real GDP is counted in constant prices, meaning that the GDP of any year is calculated in the prices of one of the years taken as a basis for calculation. The real GDP in GEL calculated in constant prices rules out the influence of inflation or the changes in exchange rates and describes the changes in the value of produced goods and services only. The value of produced goods and services in GEL is the appropriate way for assessing the size of the Georgian economy rather than calculating the GDP in USD. Georgia’s GDP in USD has decreased since 2012 because of the depreciation of the GEL exchange rate and not because the country’s economy had actually shrunk. According to the data of the National Statistics Office of Georgia, Georgia’s GDP in constant prices amounted to GEL 23.6 billion in 2012 whilst it had increased to GEL 26.2 billion by 2015 which shows a growth of GEL 2.6 billion. This means that the value of goods and services produced in Georgia was GEL 2.6 billion (11%) more in 2015 than in 2012.

The fact that Georgia’s economic growth rate has decreased dramatically in the past three years (after the new government assumed office) deserves separate discussion. After the crisis years of 2008 and 2009, the country’s economy grew by an annual average of 6.6% from 2010 to 2012. The average annual economic growth rate was 3.6% from 2013 to 2015. An annual growth of 3% is expected in 2016. In the case of a 6% annual growth rate, Georgia’s economy would double in 11 years whilst it would take 24 years to achieve that same goal with a 3% growth rate.

The information published by the United National Movement about Georgia’s GDP having decreased by about USD 2 billion over the period from 2013 to 2015 is correct. However, it is inappropriate to use this criterion for assessing the changes in the size of the economy. The drop in the country’s GDP in USD was due to the depreciation of the GEL exchange rate with regard to USD and not the fact that less goods and services are produced in Georgia now than in 2012. The size of the country’s economy is the overall value of the goods and services produced in one year.

The data of the National Statistics Office of Georgia indicate that despite the depreciation of GEL and the drop in the GDP in USD, Georgia’s real GDP has grown. The country’s economic growth rate has shrunk dramatically since 2013; however, this does not mean that the size of the economy in general has decreased.

Hence, the United National Movement’s statement is MANIPULATION OF NUMBERS.