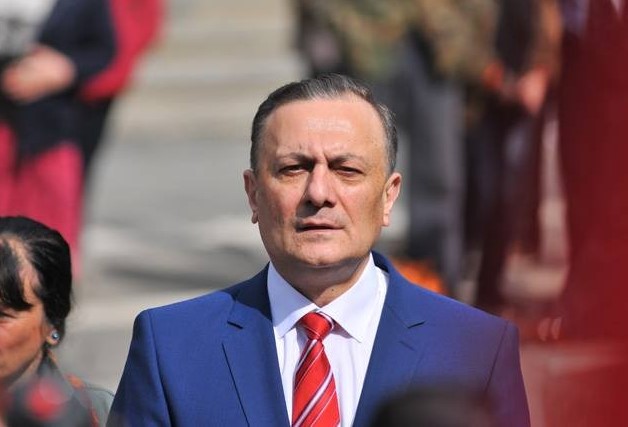 On 4 August 2016, during his meeting with the community in Lagodekhi, Shalva Natelashvili stated

On 4 August 2016, during his meeting with the community in Lagodekhi, Shalva Natelashvili stated that in the case of a Labour party victory, the maximum margin of interest rates for bank loans will be imposed and not exceed 5%-6% as it is in Europe.

Source: National Bank of Georgia The Central Intelligence Agency of the United States of America publishes information about the bank interest rates of every country in the world upon an annual basis. According to these data, the average interest rate in Georgia is 12.1% (the average number of loans issued in both GEL and USD). Georgia occupies the 66th

In regard to Europe, in some of the member countries of the European Union, interest is higher than the 5%-6% (see Table 1).

Source: Central Intelligence Agency of the USA The Study

The principal cause behind the low interest rates is the high competition between banks and the huge volume of capital for lending. The size of an interest rate is determined by supply and demand. The volume of capital for lending in European countries is high; therefore, interest rates are low. For instance, in Denmark, which is almost the same size as Georgia, there are five banks whose stock capital exceeds USD 10 billion whilst the total stock capital of every commercial bank operating in Georgia (19) is approximately USD 1.6 billion.

The imposition of a maximum margin of 6% (or even higher) for interest rates for bank loans will cause the destruction of Georgia’s banking system. The banks themselves have taken long-term deposits in GEL for 12% and in USD for 5.5% which means that they are unable to issue loans for low interest rates. Therefore, the population will be deprived of taking less expensive loans and, moreover, they will not be able to take loans at all. Low interest rates should be the result of competition on the loan capital market as well as economic development.