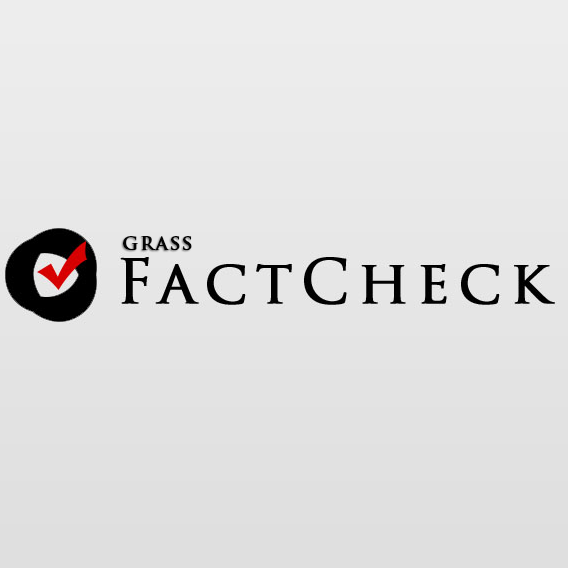 After the Parliamentary elections of 8 October, Georgia now faces a new reality and new challenges.

After the Parliamentary elections of 8 October, Georgia now faces a new reality and new challenges. The second round of the elections are to be held in 50 majoritarian districts. Even though the ruling power is 46 mandates away from getting the constitutional majority, there is a solid chance that one party, the Georgian Dream, will attain a constitutional majority and, in fact, will hold unlimited power.

The country has already experienced this kind of situation in 2004-2012. At that time, the empowerment of the President’s authority and the weakening of the role of the Parliament of Georgia were expounded as a necessity for a rapid implementation of reforms. Today, however, even representatives of the former ruling party admit the negative consequences that the absolute monopolisation of power had. These negative results were reflected on the former ruling party itself which lost the 2012 Parliamentary elections.

It is because of the existing election system and the majoritarian election component, in particular, that even though the party received 49% of votes cast on election day, accounting for just 25% of registered voters in Georgia, it still might receive three-quarters of the overall seats in the Parliament.

Taking the constitutional majority and the monopolisation of every branch of the government by the ruling power means an aggravation of the problem which the country has been facing for the past years – this is a lack of accountability to both people and voters on the parts of both the legislative and the executive government. Moreover, the anticipated increasing polarisation of Georgia’s political spectrum will make our country poorer, weaker and less secure.

After the 2016 Parliamentary elections, if one political entity attains a constitutional majority, it is absolutely possible that the non-democratic “institution” of informal governance might be cemented irreversibly in Georgia which will deprive citizens and the opposition of the last leverages of control over the government.

A government which works with the power of a single individual is unable to efficiently solve any problem. Unemployment, pensions, social assistance, the stability of the GEL exchange rate, law, order and security, the development of infrastructure, planning an effective foreign policy and other sensitive issues will remain problems. The second round of the Parliamentary elections gives the opportunity for citizens of our country to avoid the worst-case scenario and not allow one power to completely monopolise control.

We believe that voting in the second round should not be perceived as a showing of political sympathy. In this case, it is something more important than the number of mandates won by the opposition party. Voters are set to decide a far more significant issue in the second round; that is, whether or not the state will once again have a government with unlimited power with all of the extremely negative results it entails.

For each and every citizen of Georgia, despite his political beliefs, it would be better if the ruling party does not achieve this kind of mandate and our electoral choice should reflect this attitude.
თეგები:

Georgia in the Index of Economic Freedom Ranking