United National Movement representative, Sergi Kapanadze, on air on TV Pirveli, stated: “There are open facts when pro-Russian media outlets preaching xenophobia are funded by the state. These media offices have received hundreds of thousands of lari in taxpayer money.” Sergi Kapanadze named the Obiektivi Media Union and the Asaval Dasavali newspaper as examples.

Georgian Dream representative, Akaki Zoidze, denied the fact of giving budget funds to pro-Russian and xenophobic media outlets. Mr Zoidze stated: “Several ministries have placed advertisements in a certain newspaper. They have done so on every TV channel and in every newspaper, including that one. It is very bad if it happened so and it will be stopped in the future. They possibly did not know that Obiektivi and that newspaper are pro-Russian. This is stopped now and funds have not been transferred for a long time.”

FactCheck has written about this topic before. Media outlets which use hate speech and promote xenophobia, homophobia and Anti-Western sentiments are getting budgetary funds through advertisement contracts and other arrangements.

In 2015, the Media Development Foundation (MDF) published a report entitled Public Funds for Media Promoting Hate Speech and Anti-Western Sentiments. According to the research, in the period of 2013-2014, the Obiektivi Media Union, together with the newspapersAlia, Kviris Kronika and Sakartvelos Respublika,received budgetary funds from the placing of advertisements as well as for other contracts.

The report also underlines that these data are incomplete because some legal entities of public law and non-entrepreneurial (non-commercial) legal entities do not disclose this kind of information.

The European Commission against Racism and Intolerance’s (ECRI) 2015 report includes the MDF report’s data. The ECRI recommendsthat authorities review their contracts with media outlets known for engaging in racist or homo-/transphobic hate speech and cancel or refrain from renewing any agreements. The authorities should also ensure that future contracts contain a clause stipulating that racist or homo-/transphobic hate speech will result in the termination of a contract.

At this stage, FactCheck verified whether or not the aforementioned media outlets still receive budgetary funds.

According to the MDF’s 2016 report, media outlets which use hate speech and promote Anti-Western sentiments (Sakartvelos Respublika, Obiektivi, Asaval Dasavali, Alia, Kviris Kronika) continued to receive budget funds throughout 2015 as well. Two new online media outlets, Newspress and Exclusivenews, were also added to that list. In contrast to the aforementioned media outlets, Newspress seeks to cultivate Anti-Western sentiments indirectly through sharing the publications of Sputnik which is one of the chief platforms of Russian propaganda. At the same time, Exclusivenews ended up on the list by disseminating information of a homophobic content.

The media outlets which use hate speech, promote Anti-Western sentiments and disseminate Russian propaganda concluded contracts with state institutions valued at more than GEL 206,000 in 2015 alone

The data for 2016 have not yet been published although according to the preliminary data, the amount of funding from state institutions for Newspress increased in 2016 to a total of GEL 28,941 in contracts. Additionally, according to the Pre-Election Media Environment’s 2016 report, state institutions have concluded contracts totalling GEL 41,790 with the newspaper Sakartvelos Respublika as of September of this year.

According to the Media Development Foundation’s 2015 report, media outlets which use hate speech and promote Anti-Western sentiments received funding through the placement of advertisements and other contracts from state institutions in 2013-2014.

In a debate with Sergi Kapanadze, Akaki Zoidze partly confirmed this fact. He added, however, that the funding of these kinds of media outlets had been stopped for a long time already. According to the Media Development Foundation’s 2016 report, Anti-Western media outlets which are using hate speech continued to receive funds throughout 2015 as well. Moreover, two new online editions (Newspress and Exclusivenews) were added to that list. Last year, Sakartvelos Respublika, Obiektivi and Asaval Dasavali received more budgetary funding than in 2013-2014.

The 2016 data have not yet been published. Nevertheless, based on preliminary data, funding of Anti-Western and hate speech-using media outlets still continues. In 2016, budgetary funding for Newspress increased whilst Sakartvelos Respublika had contracts with state institutions amounting to more than GEL 41,000 as of September 2016. 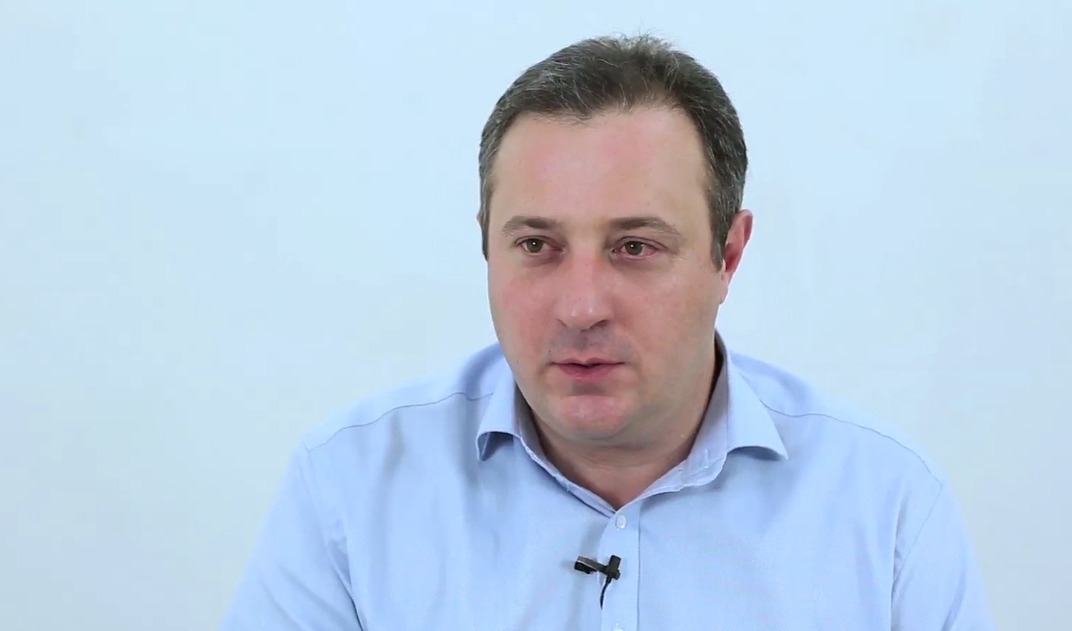