With such an economic growth rate, our country will not manage to catch up to the poorest member state of the European Union in 100 years

On 25 November 2016, in his speech before the Parliament of Georgia, United National Movement 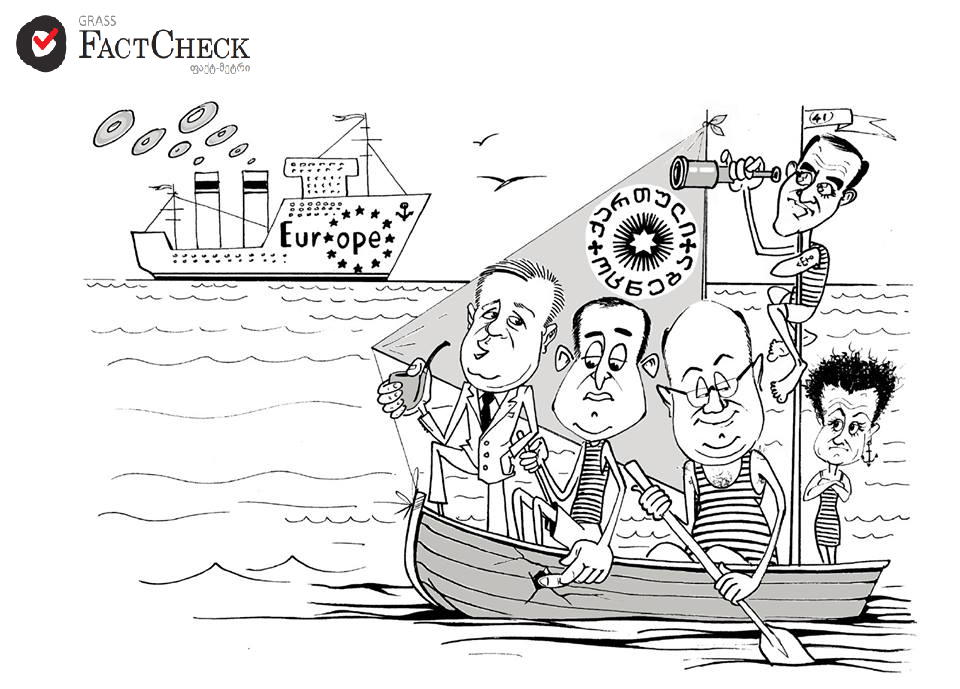 On 25 November 2016, in his speech before the Parliament of Georgia, United National Movement member, Giga Bokeria, stated: “With such an economic growth, be it less than 3% or even 3.5%, our country will not manage to catch up to the poorest member state of the European Union in 100 years. This means that the well-being of our citizens is far behind that of European Union citizens.”

For a comparison of the levels of the economic development of different countries, the GDP per capita is the most accurate macroeconomic indicator.

Of additional note is that whilst calculating the GDP per capita in 2015-2016, the National Statistics Office of Georgia took the results of the 2014 universal public census into account. According to this public census, the population of Georgia decreased by 657,731 persons as compared to 2002 which naturally resulted in an increasing of the nominal GDP per capita. However, the National Statistics Office of Georgia did not use the public census results to make respective corrections in the 2003-2014 economic data. Thus, FactCheck

consulted the data of the International Monetary Fund which are compiled by taking Georgia’s general demographic trend into account. 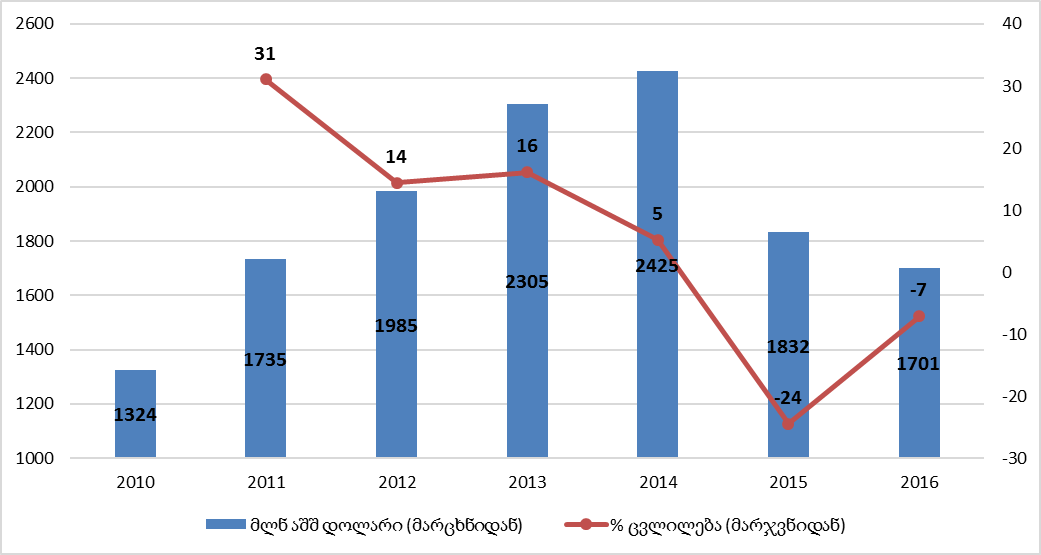 According to the International Monetary Fund and based on the data for 2016, the poorest country in the European Union is Bulgaria whose GDP per capita constitutes USD 7,091.

place, in 77 years, and to the richest country in the EU, Luxembourg, in 97 years. This will happen only in the case if all of the aforementioned countries remain at their 2016 levels.

Conclusion In order to verify the accuracy of Giga Bokeria’s statement, FactCheck