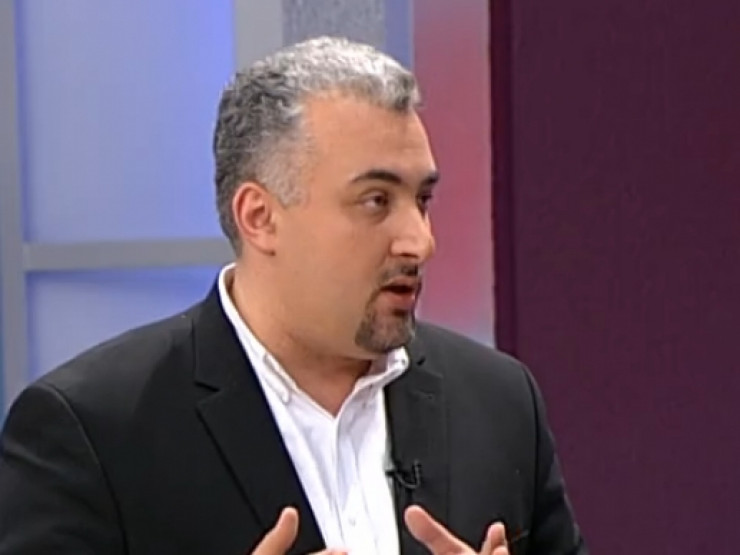 In 2015, when finance sector supervision functions were separated from the National Bank of Georgia, the amount of investments has dropped

On 9 March 2017, a member of the European Georgia, Sergi Kapanadze, in his speech before the

Mostly True
The application is accurate, but requires additional information and/or definition
Facebook Linkedin Twitter Print
On 9 March 2017, a member of the European Georgia, Sergi Kapanadze, in his speech before the Parliament of Georgia, stated: "

verified the accuracy of Sergi Kapanadze’s statement based on data of National Statistics Office of Georgia.

The dynamic of foreign direct investments throughout 2006-2016 are characterized with periodic fluctuation. Of note is that the highest amount of investments in Georgia (USD 2,014) was registered in 2007.

In regard to data by quarters in 2014-2016, the highest amount of investments in the first quarter was registered in 2016, in the second quarter in 2015 and in the third and fourth quarters in 2014. 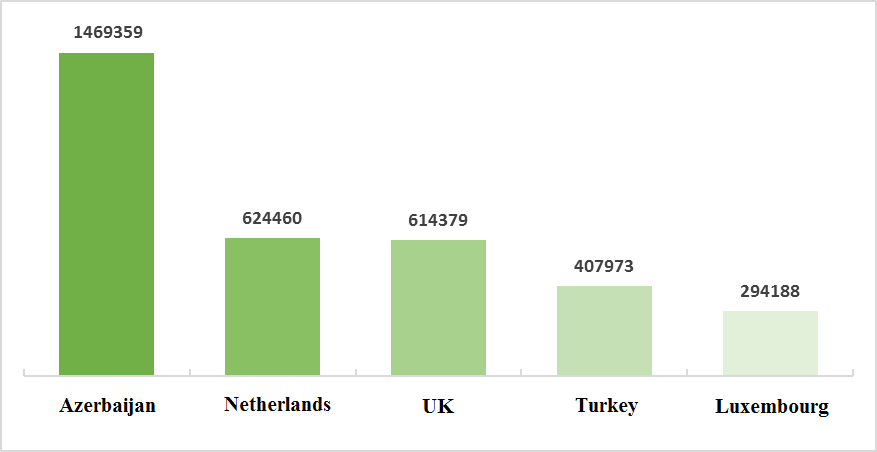 Political pressure (and this pressure was officially noted