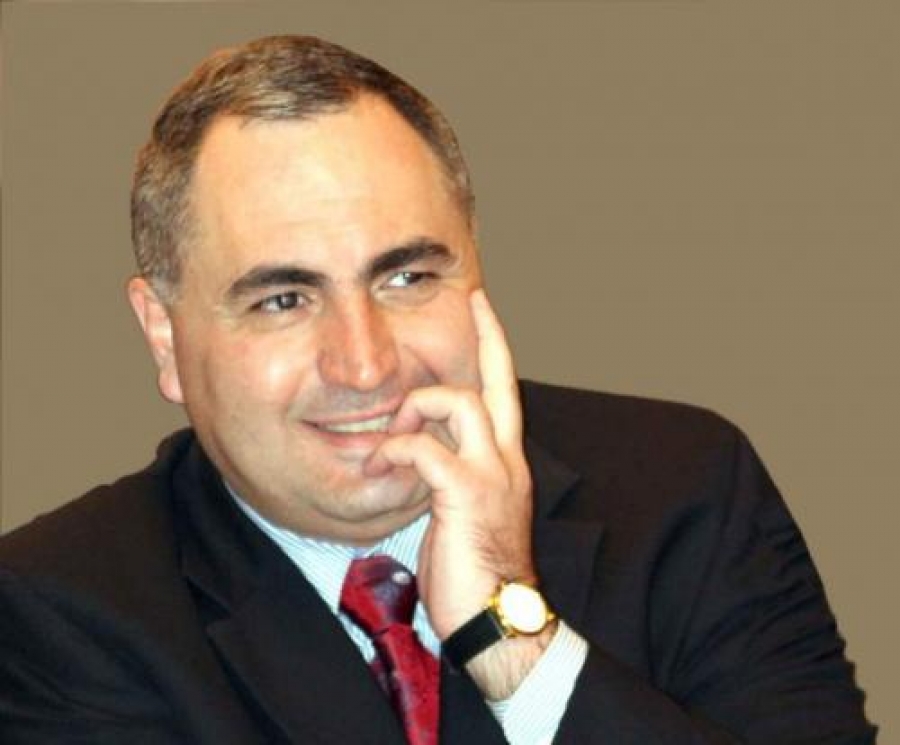 On 7 April 2017, at the session of the Parliament of Georgia, an MP from the Georgian Dream, Irakli

On 7 April 2017, at the session of the Parliament of Georgia, an MP from the Georgian Dream, Irakli Kovzanadze stated that in the first quarter, state budget incomes have exceeded the planned amount by 6%, whilst total state budget incomes were increased by GEL 496 million as compared to the same period of the previous year.

verified the accuracy of the aforementioned statement. 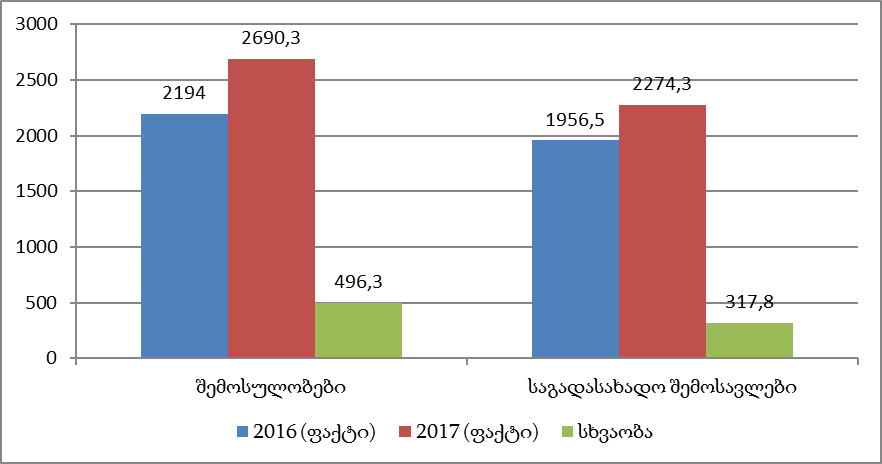 Source: Ministry of Finance, Treasury Service   Of note is that state budget includes tax revenues together with grants and national debt. This year, GEL 88 million was transferred into the state budget in the form of grant, which is 32% more as compared to the figure given in the state budget plan. At the same time, national debt has increased by GEL 223 million, which constitutes 81% of the planned amount. This happened at the expense of preferential investment loans, as the country received GEL 135 million (71% of the planned amount)

as an investment loan, instead of planned GEL 190 million.

Significant growth has been registered in the tax revenues component. In the first quarter of 2017, it was planned to collect GEL 2,097 million as tax revenues. According to the data of the Treasury Service, as of 1 April 2017, the actual figure of tax revenues was GEL 2,274.3 which is 8.5% (GEL 177.3 million) more as compared to the planned amount. Tax revenues were fulfilled in surplus largely at the expense of growth of profit and value added tax. In the first quarter of this year state budget received GEL 259 million as profit tax, whilst revenues from value added tax exceeded the planned amount by 20.4%.

Since January 2017, Georgia’s Tax Code has been amended to some extent. According to the changes enacted in the law, since January this year, excise rate on fuel and tobacco has increased which resulted in growth of excise tax revenues in the budget. Of note is that, since January 2017, Revenue Service of Georgia has amended

the VAT collection rule which made advance payments made for delivery of goods subject to VAT collection. Therefore, whilst old rule required VAT payment for the next month, new rule stipulates early VAT payments to the budget, which in turn increases VAT revenues for the current period. Changes have also been enacted in income and profit tax collection rules, obliging the enterprises to pay profit taxes on a monthly basis. Additionally, certain kinds of expenditures are no longer subtracted from total income, which increases the amount of tax.

In fact, economic indicators of the first quarter of 2017 have been significantly improved as compared to the previous year. However, we can also conclude that together with economic growth, amendments in the Tax Code have seriously affected the growth of budget’s tax revenues.