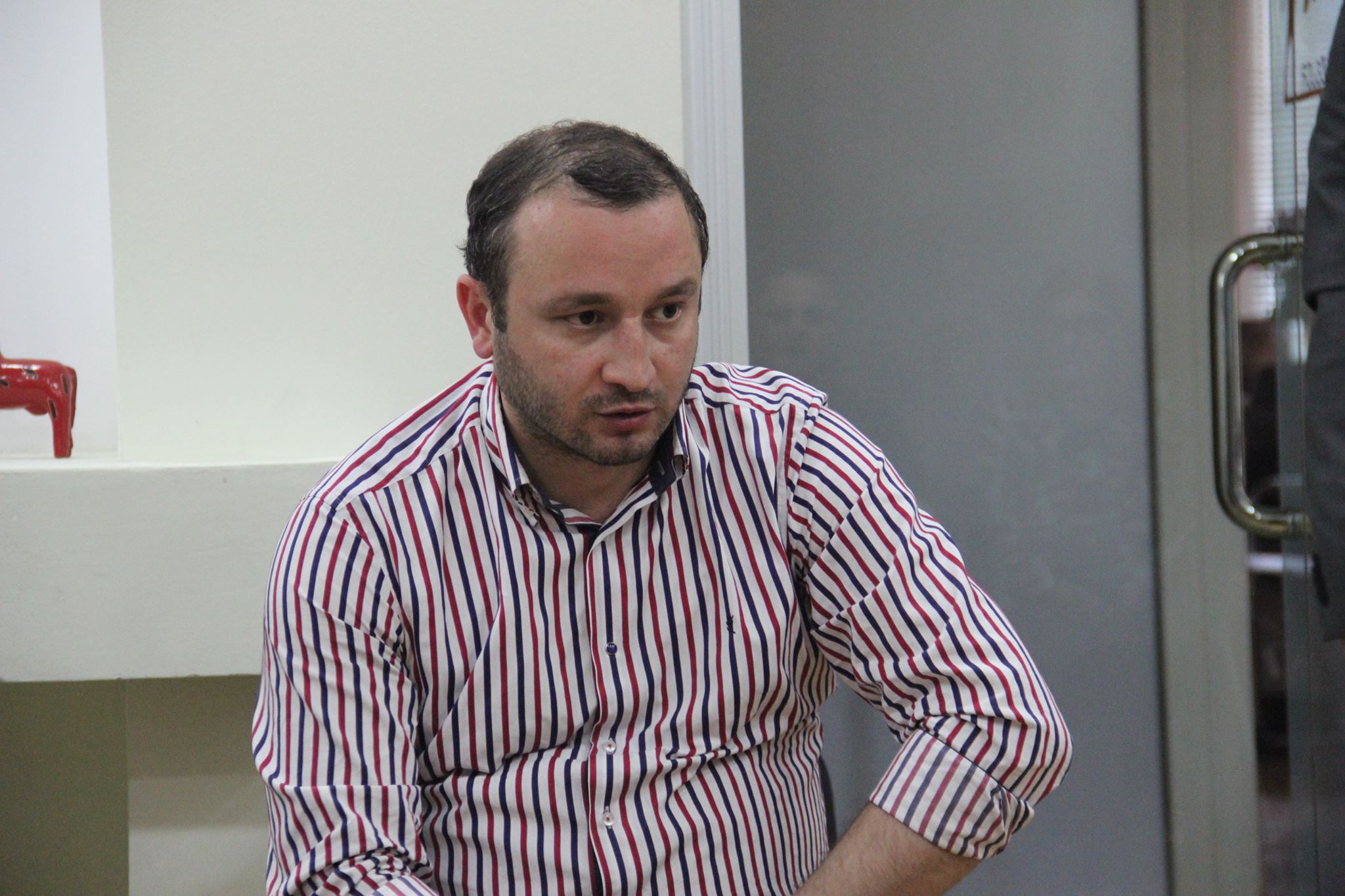 Representative of the Republican Party’s Gori organisation, Aleksandre Valiauri, in his interview

True
The statement is accurate and nothing is missing
Facebook Linkedin Twitter Print
Representative of the Republican Party’s Gori organisation, Aleksandre Valiauri, in his interview with FactCheck

stated that tenders announced for infrastructural work in Gori are usually won by relatives and associates of the Gori majoritarian MP, Ioseb Makrakhidze, and the Mayor of Gori, Zurab Jirkvelishvili.

Mr Valiauri stated: “The majority of the tenders which have been announced since 2014 to carry out infrastructural work are won by associates of the Mayor or the majoritarian MP. Furthermore, the Gori Mayor’s last two business trips abroad coincided with the conclusion of contracts with his son-in-law who won the tenders. In order to avoid a conflict of interests, in the absence of the Mayor, the contract was signed by his deputy.”

Since August 2014 (new self-government inauguration day) until today, Gori City Hall has announced a total of 77 tenders for complete or partial construction work as well as civil construction work. Of these, two tenders are still in progress, 16 failed to materialise or were cancelled whilst contracts were signed for 59 tenders. FactCheck

identified several of the winning companies and their owners for the tenders announced by Gori City Hall.

From August 2014 until today, Shara LTD is in the lead among the frequent winning companies with 12 tenders won. It is followed by Arkmshenstudia 2002 LTD with nine tenders won, Sagzao Samsheneblo Sammartvelo N1 LTD with seven tenders won and the list ends with Vereli+ LTD (three tenders won).

The following is a list of money received from the tenders by these companies:

In order to identify the owners of these companies, FactCheck verified the public registry documents of each of them. As a result of our research, we found out that 33% of Shara LTD belongs to Tsitsino Kalandadze, the spouse of the Gori majoritarian MP. Arkmshenstudia 2002 LTD is also related to the Makrakhidze family with 100% of it owned by the MP’s brother, Aleksandre Makrakhidze. Of note is that the Makrakhidze brothers are among those individuals who have donated to political parties in the past years. Ioseb Makrakhidze donated GEL 75,000 in 2012 and 2016 (of this amount, he donated GEL 25,000 to the United National Movement and GEL 50,000 to the Georgian Dream). FactCheck has previously written about this issue. Aleksandre Makrakhidze donated GEL 8,000 to the United National Movement in 2012.

In regard to Sagzao Samsheneblo Sammartvelo N1, its director and 50% shareholder is Shota Abuladze with 25% of the shares owned by Nugzar Abalaki and 25% owned by Nukri Abalaki. We could not identify any family connections although information from the Shida Kartli Information Centre indicates that Shota Abuladze is a close associate of the Makrakhidze family.

The owner of Vereli+ LTD is Gori Mayor Zurab Jirkvelishvili’s sister’s husband. Vereli+ LTD won the least amount of tenders in 2014-2017 as compared to other three companies. Of note is that Vereli+ LTD was more active in state tenders before the 2014 local elections as compared to the period thereafter. This could be the result of the revelation of the company owner’s connections with the Mayor and failed tenders as a result of opposition statements. Connections between Vereli+ LTD and Zurab Jirkvelishvili led to a scandal in the self-government body.

In regard to the second part of Aleksandre Valiauri’s statement, FactCheck’s research shows that the Mayor of Gori was indeed abroad when Vereli+ LTD was concluding contracts and tender documents which were signed by Gori’s Deputy Mayor. As stated by Zurab Jirkvelishvili himself, he did not take part in the aforementioned purchases in order to avoid any conflict of interests.

FactCheck’s research illustrates that tenders announced by Gori City Hall for carrying out infrastructural work are most frequently won by the companies of the wife and the brother of the Gori majoritarian MP. In 2014-2017, the Gori MP’s wife’s company received GEL 3,107,114 and his brother’s company received GEL 319,267. Vereli+ LTD, whose owner is the Gori Mayor’s brother-in-law, has won tenders amounting to GEL 228,830. The Mayor of Gori did not take part in these purchases in order to avoid conflicts of interests.

Editor’s Note: In the initial version of the article, due to the similarity of the names and the surname, the owner of one of the companies, Nukri Abalaki, was mistaken for another individual (the former deputy head of the municipality). As a result of a reader’s feedback, FactCheck has amended this inaccuracy. The factual error, however, does not affect the article’s verdict.