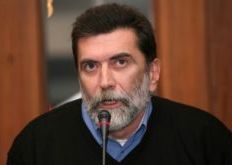 “In the city centre, in Avlabari, a swampy lake appeared on the territory of an abandoned building.”

At the plenary session held on 26 June 2013, Aleksandre Kantaria, MP from the Isani constituency

At the plenary session held on 26 June 2013, Aleksandre Kantaria, MP from the Isani constituency and the Georgian Dream coalition, made the following statement: “In the city center, in Avlabari, a big swampy lake has emerged. This was caused by Little Avlabari LTD digging a basement back in 2007. Then, as usually happens, City Hall showed indifference and now we are facing a very dangerous and difficult situation. This is at the intersection of Ketevan Tsamebuli Avenue and Post Street. A children's playground is nearby and Kurkhuli Street is on the verge of collapse. Letting kids play there is quite dangerous. The lake is swampy and reptiles have made their home there which causes a huge problem for residents as well as a great danger.”

decided to check the accuracy of  the facts mentioned in the statement.

We contacted the Isani Municipality. The main specialist at the Department of Infrastructure confirmed that they are aware of the existence of the swampy lake at the intersection of Ketevan Tsamebuli Avenue and Post Street and submitted a statement to the Inspection Office at Tbilisi City Hall for further reaction several days ago.

decided to learn more about the problem and talked with local  residents.

The abandoned construction is indeed situated at the intersection of Ketevan Tsamebuli Avenue and Post Street. The construction started in 2007 and  was managed by Little Avlabari LTD. The Urban Planning Architectural Office at Tbilisi City Hall issued a construction permit (Decree N –n-1235-1). A 30-metre nine-story house was supposed to be built but construction was abandoned after the basement was dug. The abandoned basement filled up with water over the years and has turned into a big swampy lake. We learned during the interview with the residents that they are facing a big problem in terms of the lake. It is highly unsanitary and reptiles have made their home there and have even started getting into some houses. The adjacent children’s playground is close by and letting kids play there is a real problem. According to the residents, the situation is extremely serious and requires urgent measures.

For further clarity, we are publishing photos taken onsite during our interviews. 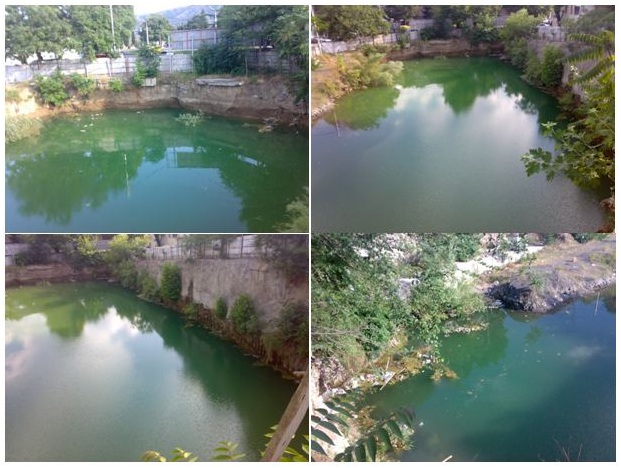 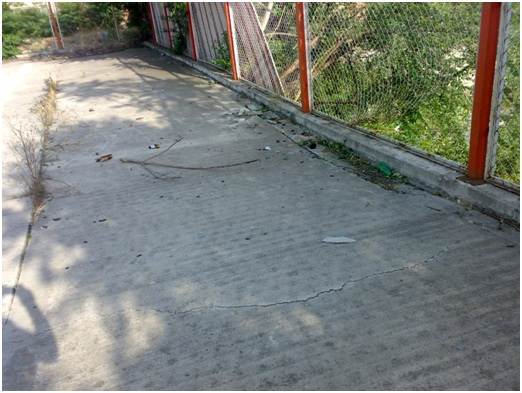 An abandoned building is situated at the intersection of Ketevan Tsamebuli Avenue and Post Street in Avlabari in the city centre. A swampy lake has emerged in the basement which is unsanitary and has put residents in danger. The nearby children’s playground on Kurkhuli Street is on the verge of collapse.

Correspondingly, we rate the statement by Aleksandre Kantaria: “In the city center, in Avlabari, a swampy lake appeared on the territory of an abandoned building” TRUE.