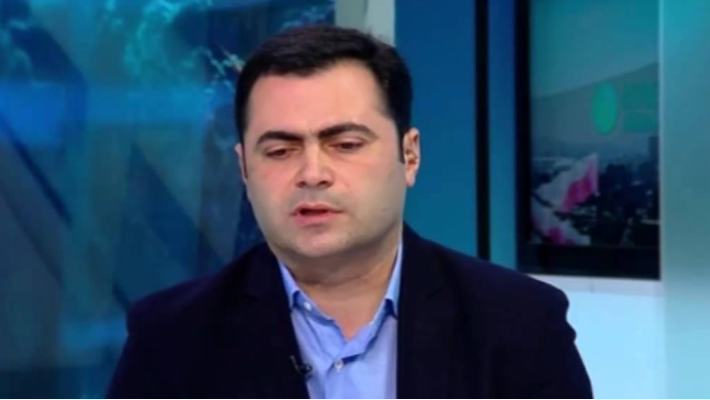 Governors can probe into the activities of municipal councils. When a commission enters a municipality and studies any transgressions, governors have the power to suspend a municipality’s authority based on the commission’s report

Verdict: FactCheck concludes that Aleksandre Motserelia’s statement is a LIE. Resume: A

Lie
The statement is inaccurate and the assertion in it is absurd
Facebook Linkedin Twitter Print
Verdict: FactCheck concludes that Aleksandre Motserelia’s statement is a LIE. Resume:

A state trustee or governor is a central governmental representative in territorial-administrative units mostly responsible for fulfilling the central government’s tasks. Probing into the activities of a municipality is not part of a state trustee’s power and, therefore, he is not authorised to do so. In regard to dismissing a municipal council, this belongs to the presidential authority upon the request of the Government of Georgia and with the consent of the Parliament of Georgia.

Therefore, Aleksandre Motserelia’s statement is groundless and can be assessed as an attempt to interfere in a municipality’s independent activity (which is guaranteed by the law).

In particular, Aleksandre Motserelia stated: “We are in power to probe into the activities of each municipality. When a commission enters a municipality and studies any transgressions, depending on the picture we have, the governor is in power to suspend the authority of a municipality if it contradicts state interests. However, this requires proof. Nepotism, tenders, suspicious misappropriation of budget resources – all of these contradict state interests although they need to be proven.”

The Law of Georgia on the Structure, Authority and Rules of Operation of the Government of Georgia determines the status of a state trustee – governor. In accordance with this law, the state trustee – governor is a representative of the central government in territorial-administrative units and he is appointed and dismissed by the Government of Georgia. Therefore, the state trustee is a representative of a state organ. In turn, relations between state and municipal organs are based on the principle of cooperation (Article 7). In addition, there are two types of state oversight (Chapter XVI)

which cover the activities of municipalities:

Therefore, the state trustee’s authority is confined to submitting a proposal instead of being in power to actually dismiss a city council or suspend its authority.

In regard to the issues mentioned by Aleksandre Motserelia (nepotism, tenders, suspicious misappropriation of budget funds), all of these are unlawful actions with respective agencies, and not the state trustee – governor, responding to them. However, even if proven, this type of fact cannot serve as grounds for dismissing a municipal council or suspending its authority because this does not equal infringement of state sovereignty and territorial integrity nor does it obstruct any state organ from exercising its constitutional authority. Separate high-ranking officials are to be held accountable for corruption or embezzlement of budget funds instead of municipal organs.
თეგები: