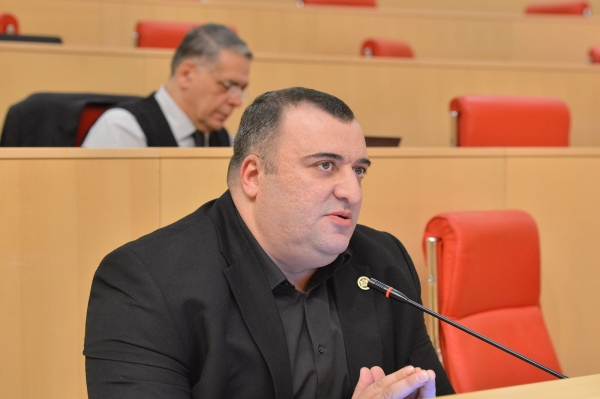 In his term of presidency thus far, Margvelashvili pardoned 3,617 persons. Of these, 82% were convicted for serious or particularly serious crimes

Verdict: FactCheck concludes that Rati Ionatamishvili’s statement is a MANIPULATION OF

However, it is the whole context of this situation which is of particular interest and which the MP either intentionally or unintentionally did not bring to light. In particular, 55% of the total amount of individuals convicted for serious or particularly serious crimes (3,609) were convicts for drug-related crimes (1,198). Perhaps a large majority of these convicts were drug users and did not commit any type of violent crime. These circumstances are especially important if we take into account Human Rights Watch’s report published in August 2018 which emphasises the deficiencies in Georgia’s legislation and the unnecessarily harsh punishments imposed for drug-related crimes which in turn results in the classification of these types of crimes in the serious and particularly serious crime categories. In addition, only 70% of the convicts pardoned by the President have had their prison sentence fully revoked. In the case of the remaining 30%, it is only their prison time which has been reduced.

Therefore, the MP’s decision to provide the public with only numbers and without any additional explanation and clarification (which significantly alters the existing picture) results in a bleak portrayal of the reality and misleads the public.

Analysis In accordance with the Constitution of Georgia, granting pardons to convicts is the President’s exclusive authority and the procedure is defined by the President himself by the Decree

on the Approval of the Rule of Pardoning.

of Tbilisi City Court on 5 January 2018 which stated that Mikheil Saakashvili was found guilty of abusing his authority to grant pardons during his time as President.

FactCheck verified the facts named by the Parliamentary Majority member, Rati Ionatamishvili, which he stated whilst on the talk show, Archevani:

“Since April 2013 up to the present day (April 2018); that is, during  Giorgi Margvelashvili’s as of yet incomplete term in office, he pardoned a total of 3,617 persons. Of this amount, 82% were convicted for committing a serious or a particularly serious crime. Of the pardoned convicts, 575 persons committed a crime again.”

In accordance with the information provided by the Administration of the President of Georgia, President Giorgi Margvelashvili pardoned 4,008 convicts and ex-convicts in the period of 17 November 2013 to June 2018. At the time of  Rati Ionatamishvili’s statement, the number of pardoned convicts was indeed 3,617 but because the Administration responded to FactCheck

’s letter after a two-month delay, this figure changed. This delay is the reason for the difference between the figures stated by Mr Ionatamishvili and what we discovered in our research.

However, Rati Ionatamishvili did not underscore the fact that only 70% of the 4,008 convicts pardoned by the President had their prison sentences fully revoked whilst the remaining 30% (1,187) had their prison time reduced. In addition, the MP refrained from mentioning that 53% (2,128 individuals) of the pardoned individuals were convicted for drug-related crimes. Of this amount, we can surmise that a significant number are drug users and have not committed any type of violent crime. In light of the fact that the Government of Georgia itself acknowledges the existence of a repressive drug policy, the President’s decision to pardon convicts for drug-related crimes is a logical response to the harsh policy. Of note is that the President’s actions are in harmony with the processes unfolding in the country vis-à-vis drug policy, especially with the rulings

of the Constitutional Court of Georgia.

The data which are available to FactCheck do not enable us to ascertain precisely what drug-related crimes had been committed by those convicts who were pardoned by President Margvelashvili. In particular, the question is whether or not only drug users were pardoned or those individuals as well who were convicted for selling drugs. However, the President’s position,

and one which he has expressed multiple times, is that the pardoning procedure for individuals convicted of drug-related crimes (except selling drugs for psychotropic means as well as purchasing/keeping, importing and transiting drugs in especially large quantities) should be as simple as possible. This gives us ground to surmise that the majority of the pardoned individuals had been convicted precisely for using drugs and not for selling drugs.

Of note is that in accordance with the Criminal Code of Georgia, the degree of a crime is stipulated by the highest term of imprisonment envisioned as its punishment. The Code’s Article 12, for example, states that a less serious crime is an intentional or negligent crime for which the maximum term of imprisonment does not exceed five years. At the same time, the maximum punishment for a serious crime is ten years in prison and the maximum punishment for a particularly serious crime is more than ten years or a life sentence. If the punishment for a crime exceeds five years, then the crime automatically belongs to the remaining two categories (serious or particularly serious) of crimes as underlined by Rati Ionatamishvili. Within the context of the degrees of punishment, Human Rights Watch’s report published in August 2018 is of interesting note in that it highlights that the Criminal Code of Georgia envisions unnecessarily high punishments for drug-related crimes. The report

states: “For three-quarters of substances classified as illicit drugs, including substances commonly used in Georgia such as amphetamines, methamphetamines and desomorphines, Georgian law does not establish a threshold for their use in small quantities which means that the possession of even particles of these substances, including the residue of such substances in paraphernalia, is automatically deemed to be a large amount which triggers criminal liability and a mandatory minimum five-year prison sentence. Possession of more than one gram of these same substances is considered a ‘particularly large amount’ and could result in life imprisonment.”

states further: “In some circumstances, drug possession for personal consumption can carry a longer prison sentence than murder (from seven to 15 years) or rape (six to eight years).”

Therefore, whilst speaking about the pardoning of individuals convicted of serious or particularly serious crimes and given the President’s manifested

Of note is that the Administration of the President of Georgia provided FactCheck with detailed information about pardoning individuals convicted for domestic violence. The Administration’s letter reads that 363 convicts who committed crimes under Articles 111, 1261 and 3811

of the Criminal Code of Georgia addressed the President of Georgia with a plea for pardon in the period of November 2017 to 28 June 2018. Of this amount, the Pardon Commission issued a positive recommendation for only 12 individuals and the President of Georgia pardoned six of them (three convicts were pardoned in 2016, two convicts in 2017 and one convict in 2018). Of the pardoned individuals, two convicts (women) were released from prison whilst four had their remaining prison terms slashed.

In regard to recidivism, the Administration of the President of Georgia did not provide us with this information. FactCheck tried to ascertain the source of this information with Rati Ionatamishvili himself but to no avail. Therefore, it was impossible to verify the accuracy of this particular part of his statement (of the pardoned individuals, 575 people committed a crime again).
თეგები: 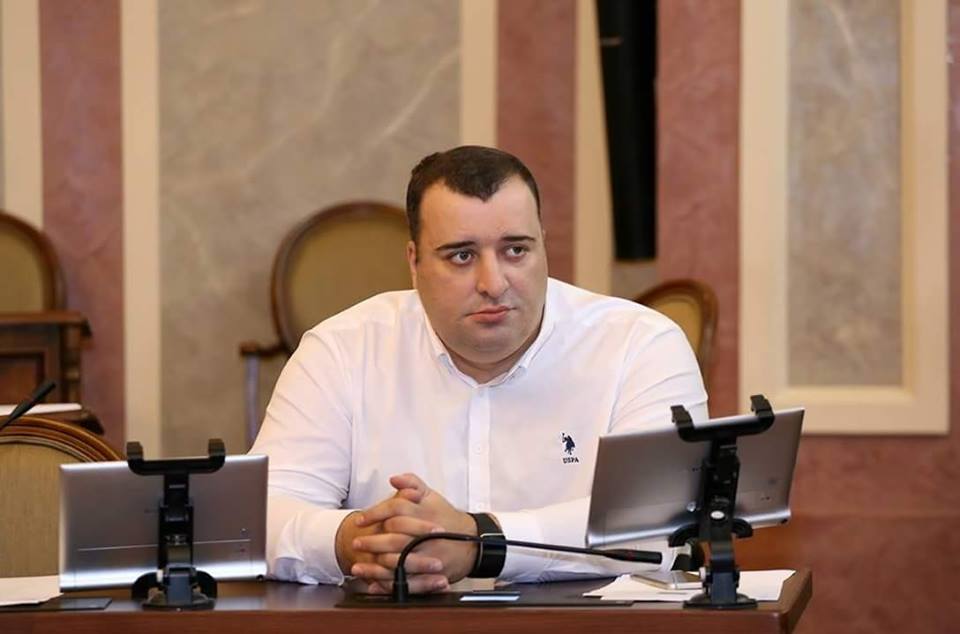