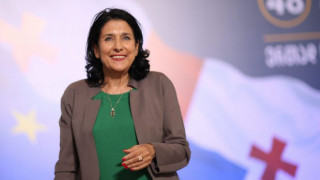 I withdrew the Russian troops from Georgia

In 1995, Russia and Georgia signed an agreement to deploy four Russian military bases in Georgia (in Batumi, Gudauta, Akhalkalaki and Vaziani) for 25 years (with the perspective of prolonging the deployment) if Russia provided help to restore Georgia’s te 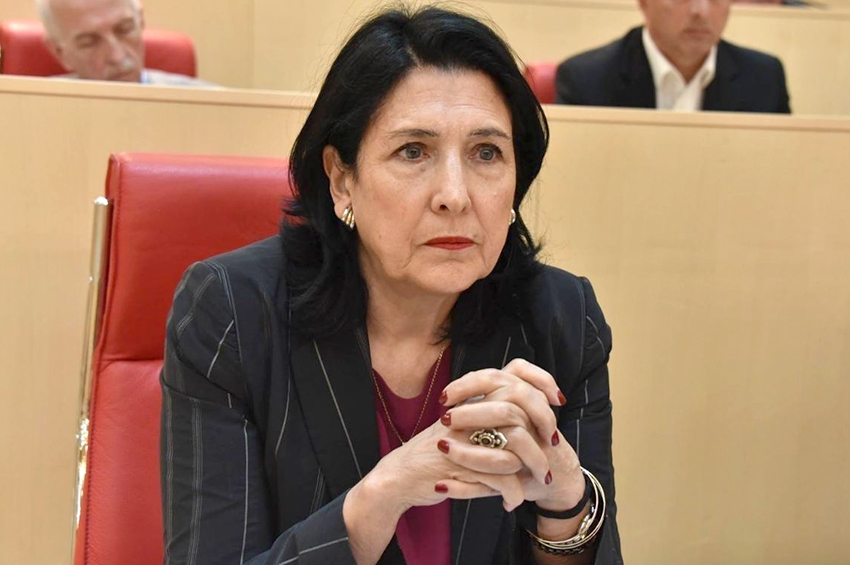