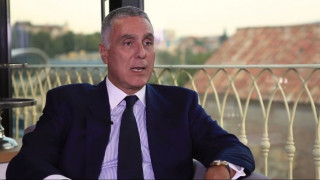 As compared to 2006, Georgia improved its position over the years in the Doing Business ranking from the 100th to the 6th position, income from tourism increased tenfold and foreign investments remain the same

A fact verified upon the request of a reader

Resume: In accordance with the 2006 report of the Doing Business ranking which was based on the performance of 2005, Georgia was in the 112th position. The ranking reflecting the performance of 2006 was published in 2007 where Georgia was in the 37th position. In accordance with the World Bank’s latest report for 2019, Georgia is ranked 6th among 190 countries which is the country’s best result thus far. Therefore, Fady Asly’s emphasis on the country’s progress in this direction is correct, although the initial ranking position is named inaccurately.

The figures in Fady Asly’s statement do match with official statistical data vis-à-vis tourism revenues. Tourism revenues in 2006 were USD 313 million. As of 2018, this figure increased tenfold and now amounts to USD 3.22 billion.

In contrast with the positive trends in terms of positioning in the Doing Business ranking and changes in tourism revenues, the situation is not so straightforward in terms of foreign direct investments (FDI). In particular, as of 2018, the volume of FDI in absolute numbers increased by only 5% as compared to 2006 and now equals USD 1.23 billion. The FDI to GDP ratio is a very important indicator because taken in absolute numbers, a certain amount of FDI could be very high for a small economy and low for a large economy. As of 2018, the FDI to GDP ratio has dropped substantially, from 15.1% to 7.6%.

Chairman of the Board of the National Committee of the International Chamber of Commerce, Fady Asly, addressed the Prime Minister of Georgia with an open letter. In his letter, Mr Asly emphasised: “In 2006, Georgia ranked 100 in the World Bank Ease of Doing Business Report and the country improved its ranking over the years becoming number six in 2018; during those 12 years, income from tourism increased about tenfold from USD 360 million in 2006 to USD 3.2 billion in 2018. In contrast to that and very surprisingly, during the same period of time, for the same 12 years, FDI is still about the level of 2006.”

FactCheck verified this statement upon the request of a reader.

Since 2003, the World Bank has been publishing its Doing Business ranking. Currently, 190 countries are part of the ranking whilst the number of countries was initially 155. Doing Business measures the simplicity of state regulations needed for starting, managing and closing a business which is a significant indicator for assessing a country’s business environment. Criteria for granting the ranking points have changed over time which to some extent has stipulated changes in the ranking without changes in the actual performance of a certain country. Of note is that the report is based on the previous year’s performance. For instance, the latest report – DB2019 – which was published on 31 October 2018 in fact is based on 2018 performance. In accordance with this document, Georgia is ranked 6th among 190 countries which is the best result thus far.

As illustrated by the table, Georgia was ranked 112th in the DB2006 report which was actually based on the performance for 2005. In DB2007 which reflects the situation in 2006, Georgia was ranked 37th. In 2006-2018, Georgia’s position in the ranking had a positive trend of improvement whilst a drop in the ranking in 2015 was stipulated by the changes in the report’s methodology. Since that period, including the latest report, Georgia has been improving its position in the ranking.

Incomes from tourism are part of the balance of payments. The National Bank of Georgia publishes respective statistical data. The trend of changes in tourism incomes is given in Graph 1. As illustrated by the graph, Georgia’s tourism income was USD 313 million in 2006. In 2006-2018, this figure increased at a constant pace and reached USD 3.2 billion in 2018 which is ten times higher as compared to same figure in 2006. See FactCheck’s research (link 1; link 2) on this topic.

In regard to foreign direct investments (FDI), of important note is that apart from absolute figures it is important to take relative figures into account because a specific amount of investments could be very high for a particular country with a small economy and very low for another country with a large economy. The FDI to GDP ratio is normally used to get relative figures. The respective statistical data are given in Graph 2. 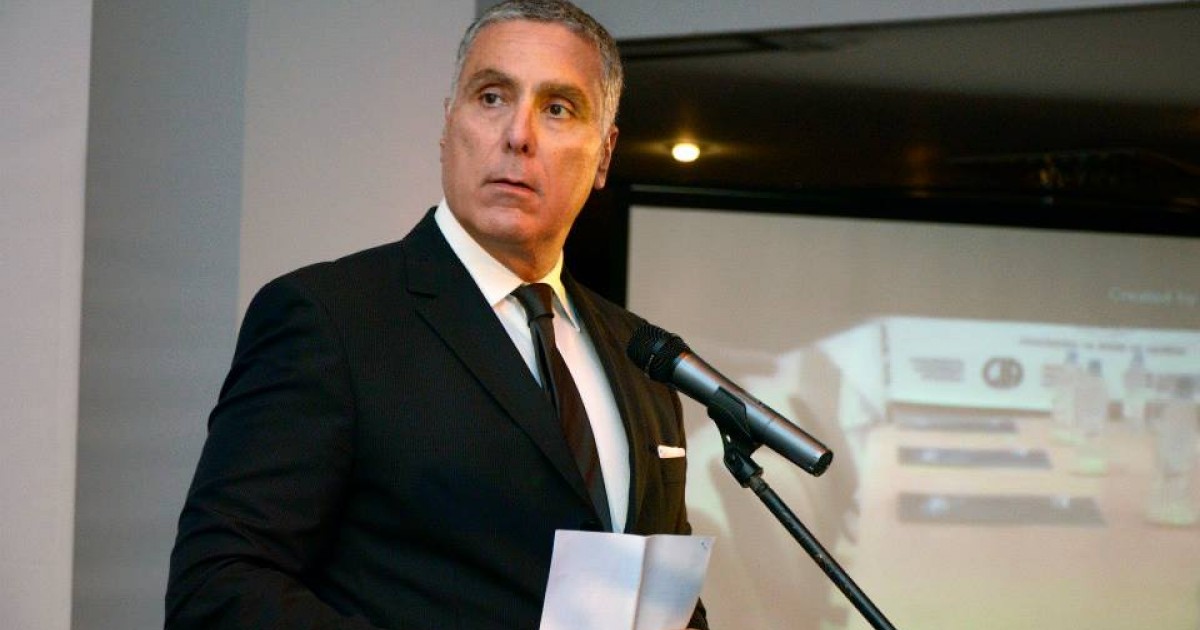