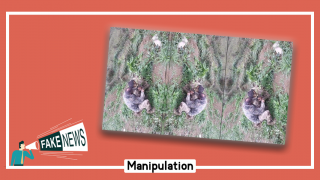 On July 24, the Facebook clickbait pages claimed that "Armenian soldiers captured an Azerbaijani prisoner." The publications contained a video showing the alleged capture.

The posts were widely shared on Facebook. The article on a webpage called "SHTAP" received more than 1,300 likes, and on the "Yes HAY em" page - 1,000 likes.

The "SHTAP" page stated in their article that the date of the video is unknown. The majority of the Facebook posts, however, did not mention that the video was in fact old.

With the help of video verification tool InVid we found that the same video has been spreading on the internet for months. Clickbait sites and social media users shared it back in April (link 1, link 2), as well as earlier, in early February (link 1, link 2, link 3). 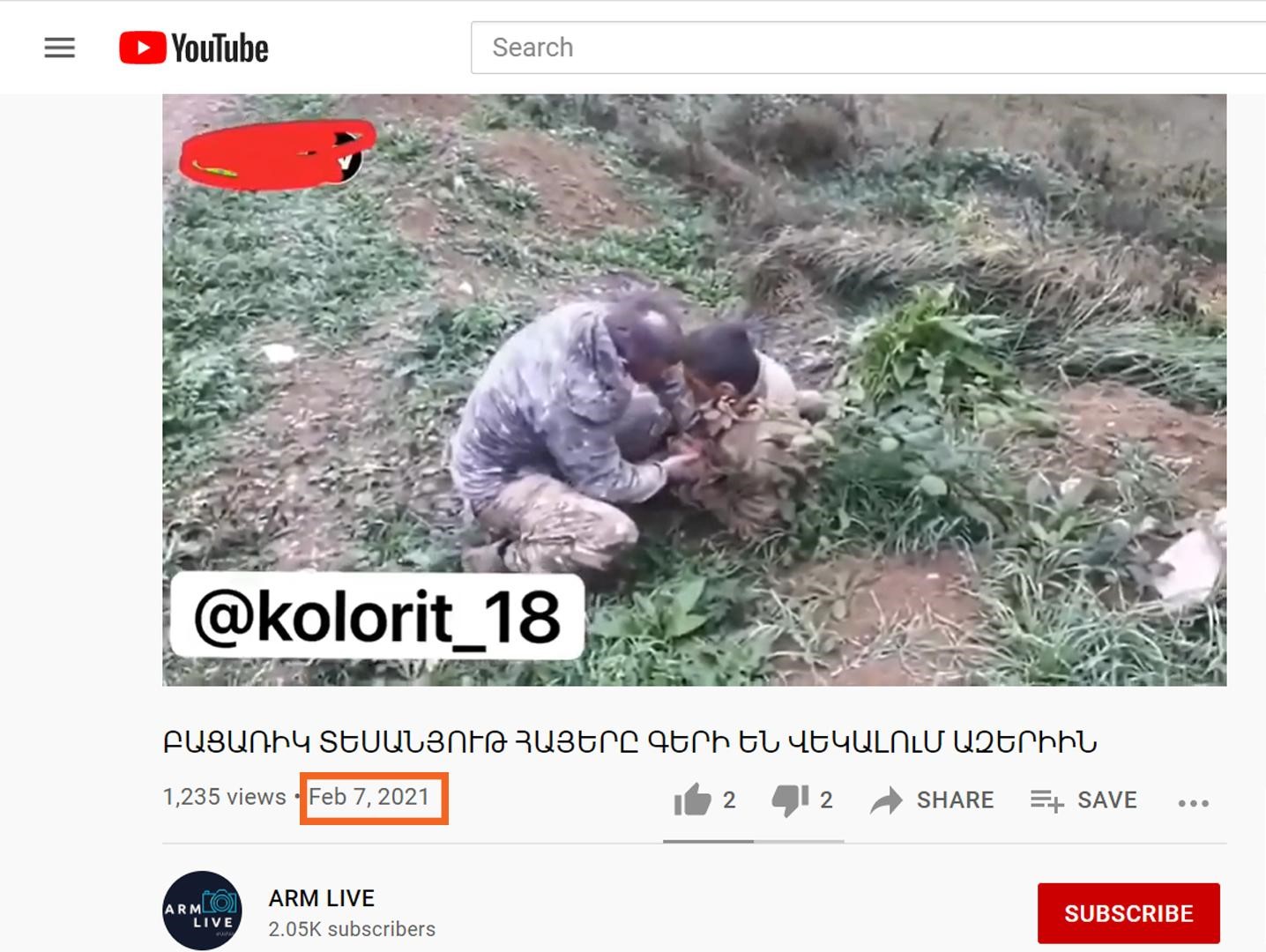 This photo from February 7, for example, features the same video. Around ten days before it was posted, on January 28, Armenpress news agency reported that Armenia transferred one prisoner of war back to Azerbaijan.

Media.am and Factcheck.ge could not find any information on Armenia capturing an Azerbaijani soldier on July 24 or the days before.

Therefore, the video posted on clickbait sites in late July is old; it has been available on the internet at least since February 2021.