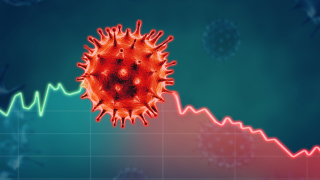 The current high inflation rate problem is very problematic for the population, particularly amid the pandemic which is associated with economic restrictions

In time, money’s purchasing power decreases as a result of inflation and currently one can buy less goods and services with GEL 1 than was previously possible. This process is called inflation. Given certain needs, different indicators can be used to measure inflation. For instance, consumer, producer and export-import price indices are used for the calculation of the real gross domestic product. Consumer inflation is measured by the Consumer Price Index.

Table 1: Percentage Changes in Prices of Groups of Goods and Services in the Consumer Basket and Their Share in the Total Inflation Rate of September 2021

In total, these 12 groups consist of 305 goods and they make up the list of the most widely consumed goods and services whilst depicting the structure of expenses of the country’s average consumer according to a clarification of the National Statistics Office of Georgia. Table 2 shows 40 individual goods/services which became the most expensive in the last year.

Table 2: 40 individual goods/services which became the most expensive in the last year. 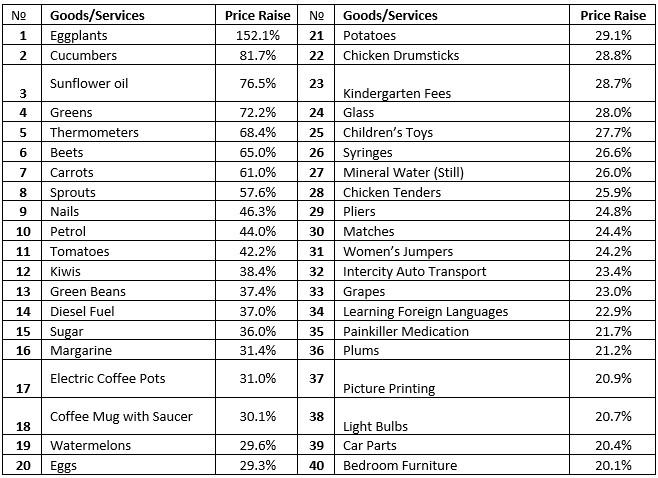