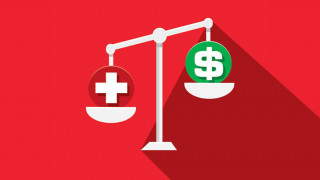 Healthcare Expenses – How Much Do People Pay Out of Their Pockets?

Since 2012 government expenses on healthcare have increased substantially. However, the population’s out-of-pocket payments are still significantly high which indicates the government’s inefficient management of funds. 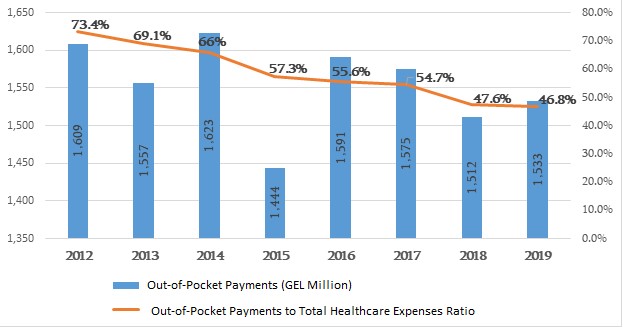 Statistical data of the previous years show that the government is unable to manage universal healthcare programme expenses. The planned budget of the programme increases annually, although it faces a deficit each year.

On top of increased affordability vis-à-vis medication, the road to the efficient management of healthcare expenses and a reduction of the population’s out-of-pocket payments also requires a bolstering of the primary healthcare element. This would significantly reduce expenses associated with costly hospital treatment and high-tech intervention. The government constantly speaks about primary healthcare reform, although there have not been significant changes and achievements in this regard.