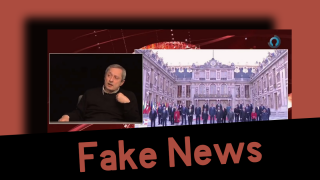 Disinformation: UK Minister of Defence demanded that Georgia get involved in the military action against Russia

On 1 March 2022, on air on Alt-Info’s show, Dghis Komentari, Soso Manjavidze made the following statement which was later published on Tvalsazrisi as well: “The most concerning information is the visit of England’s Minister of Defence which demands that Georgia get involved in the military action against Russia. This was reported by Russian sources and Western sources but it was left unnoticed here. According to the source’s reporting, the visitor met with the Georgian Minister of Defence and the Prime Minister where he voiced this fundamental demand. The situation is very comical and cynical, simultaneously, since we are pressed to be involved in military actions by those countries which refrain from getting engaged in warfighting to avoid escalation and to avoid a nuclear response. It turns out that we should not be concerned about the possible use of tactical nuclear weapons about which the Russians speak openly. We do not count in this case. If we end up in such a situation, that would be nothing. It is important that NATO is protected!” 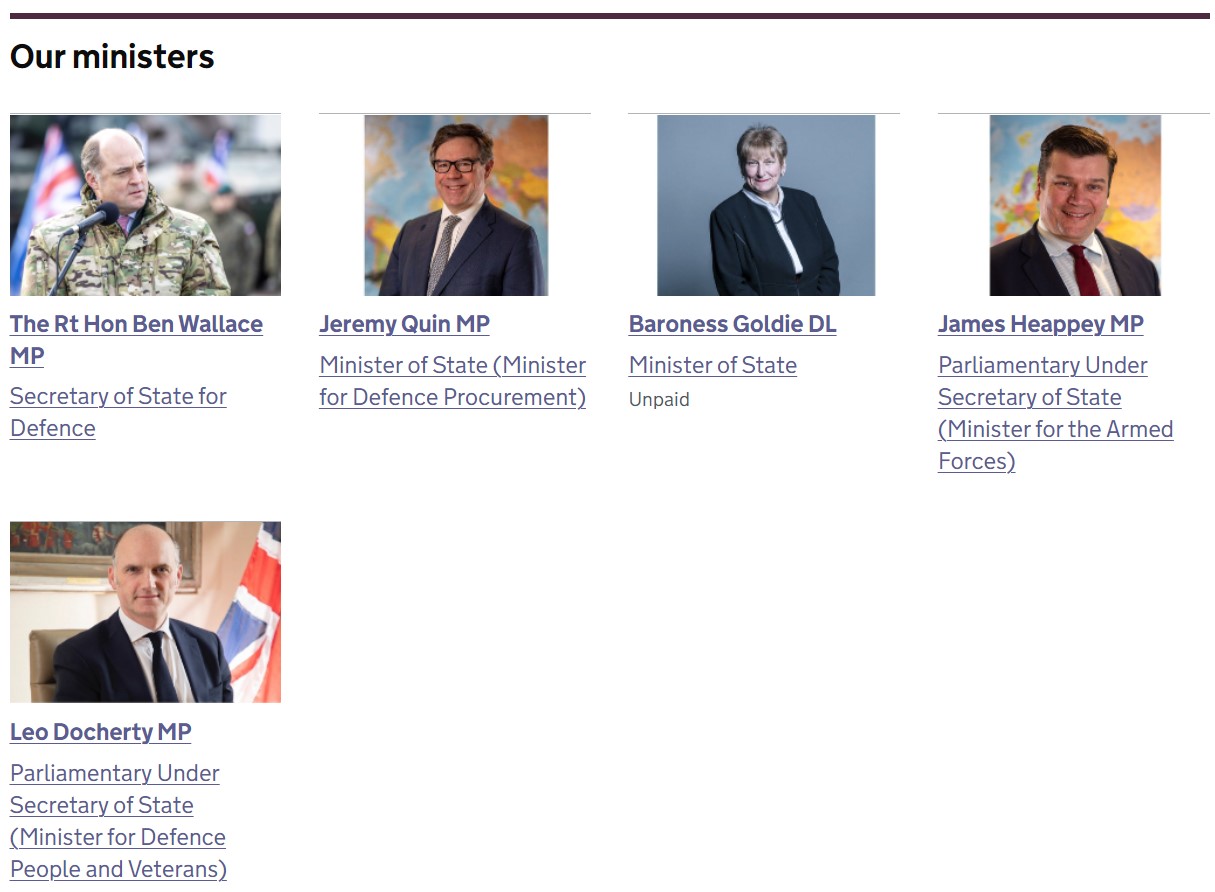 The Head of the Government of Georgia highlighted that reforms in the field of defence are actively continued to make sure that capabilities get further developed. The significance of security in the Black Sea region was discussed at the meeting within the context of ensuring a common Euro-Atlantic security.

Current warfare in Ukraine and security challenges witnessed in the region of Eastern Europe were noted. The need for deploying a maximum effort on the part of the international community in ending the war in the earliest possible time was highlighted at the meeting.

The meeting held at the Government Administration was attended by HE Mark Clayton, Ambassador Extraordinary and Plenipotentiary of the UK to Georgia, and Juansher Burchuladze, Minister of Defence of Georgia.”

The statement, released by the Ministry of Defence of Georgia, is as follows:

“The Minister of Defence of Georgia, Juansher Burchuladze, met with the UK Parliamentary Secretary of State for the Armed Forces of the United Kingdom of Great Britain and Northern Ireland, James Heappey. The Minister underlined the friendly relationship and successful partnership between the United Kingdom and Georgia. He thanked the British side for the support of Georgian sovereignty, territorial integrity and Euro-Atlantic integration aspirations.

At the meeting, the ministers spoke about the war waged by Russia in Ukraine and the existing security challenges. The political and practical support of the international community, especially of the British government towards Ukraine, was emphasised. The sides reiterated their support for Ukraine.

The Minister of Defence underlined that Georgia continues the development of defence capabilities and implementing necessary reforms, including strengthening training capabilities. The efficient use of practical mechanisms of the NATO-Georgia relationship to further promote the enhancement of interoperability with NATO and the significant contribution of the United Kingdom in the implementation of the Substantial NATO-Georgia Package was especially emphasised. The sides focused on the ways of combating hybrid challenges and disinformation and reviewed potential threats.

The parties also discussed specific aspects of bilateral co-operation, including the format of the Wardrop Strategic Dialogue being an excellent platform for the further strengthening of co-operation in the field of defence. Towards the end of the meeting, Minister Juansher Burchuladze invited his British colleague, Ben Wallace, Britain's Defence Secretary, to visit Georgia.”

At the same time, the footage released by the Ministry of Defence includes comments from Mr Burchuladze and Mr Heappey. In particular, the Georgian Minister of Defence stated: “Today, a high-ranking delegation from the UK, led by Mr James who is Britain’s Minister for the Armed Forces, visited Georgia. This underlines once again the importance of our relations as well as Georgia’s support for the West and NATO. At the meeting, we talked about the support that the UK provides to Georgia as well as our future plans.” Mr James Heappey made the following comment: “I am here in Georgia today because very nearby, in Ukraine, there has been an extraordinary challenge to the sovereignty of a free country. All of us who believe in democracy and freedom have a duty to stand together to challenge the appalling behaviour by Russia and to make sure this whole region is somewhere where freedom and sovereignty is respected and behaviour like Russia’s is widely condemned.”

The official Twitter account of the UK’s Ministry of Defence also published James Heappey’s quote from the aforementioned statement: “All of us who believe in freedom and democracy have a duty to stand together” whilst on his personal Twitter account Mr Heappey wrote: “Great meetings in Tbilisi with Georgia’s Prime Minister & Defence Minister today. Lots of opportunities to work together & to stand up for our shared belief in sovereignty and democracy.”

The visit of the UK’s public figure was mostly reported in the Russian sources under the following headline: “We have to stand together against Russia.” For instance, see Russian media outlets: eadaily.com, naspravdi.info, livejournal.com whilst tass.ru published only the information released by the Government of Georgia.

The source to which Soso Manjavidze is referring in his statement is unclear. “According to the source’s reporting, the visitor met with the Georgian Minister of Defence and the Prime Minister where he voiced this demand [that Georgia getting involved in military actions against Russia was fundamental.]” Mr Manjavidze does not specify the anonymous source he uses to disseminate this information but said: “This was reported by the Russian sources and the Western sources, but it was left unnoticed here,” meaning publication in open sources. However, it is clear that such a demand was not voiced according to the aforementioned statements. The information in the Russian sources does not align with Mr Manjavidze’s claim and information that the UK demands that Georgia get involved in the war against Russia cannot be found in any reputable Western sources.

In his comment, James Heappey spoke about the need to stand together for democracy and freedom, counter Russia’s appalling behaviour and made a strong condemnation of Russia’s actions, all within the context of Ukraine. It is wrong to interpret the need to condemn and counter Russia’s actions as necessarily a demand to get into a war against Russia and this demand cannot be discerned from James Heappey’s comment or official statement. The UK is one of the major aid providers to Ukraine (military, financial, humanitarian, etc.) and it condemns Russia’s actions in the imposition of sanctions, too. It can be argued that the UK is one of the major centres of the international community to support Ukraine and stand against Russia, although it has not become involved in the war against Russia.

Therefore, James Heappey has not demanded that Georgia get involved in the war against Russia. His comment was about standing together for freedom and democracy, countering Russia’s appalling behaviour and making a strong condemnation of Russia’s actions with the context of Ukraine. Consequently, Soso Manjavidze’s claim is fake news.