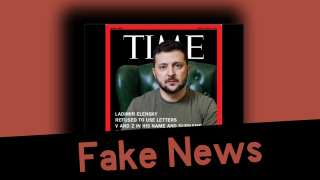 The photograph (see below) started to circulate through Facebook which shows the President of Ukraine, Volodymyr Zelenskyy, on the cover of Time magazine with the caption that he refused to use the letters V and Z in his name and, therefore, his name was printed without them (the photograph was disseminated both on Russian Facebook as well as in Georgian. For instance, see link 1, link 2, etc.). 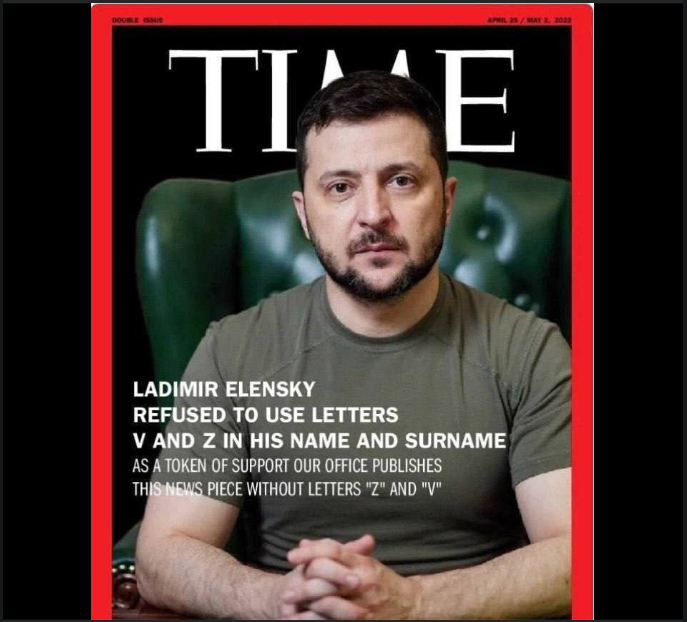 President Zelenskyy did not refuse to use the letters V and Z in his name and there is no information to prove the aforementioned claim. The Russian army, which invaded Ukraine, uses the letters Z and V very actively together with other symbols. According to the Russian Ministry of Defence, Z stands for “For Victory” and V stands for “Power of Truth.” However, some of the commentators believe that these symbols on Russian equipment correspond to their respective military districts.

Furthermore, President Zelenskyy has not been featured on the cover of Time magazine at all in 2022.

The aforementioned photograph is doctored does not at all belong to Time. The date in the upper-right corner says April 25 / May 2, 2022. The American edition of Time magazine on that date in fact features American baseball player Shohei Ohtani and it looks like this: 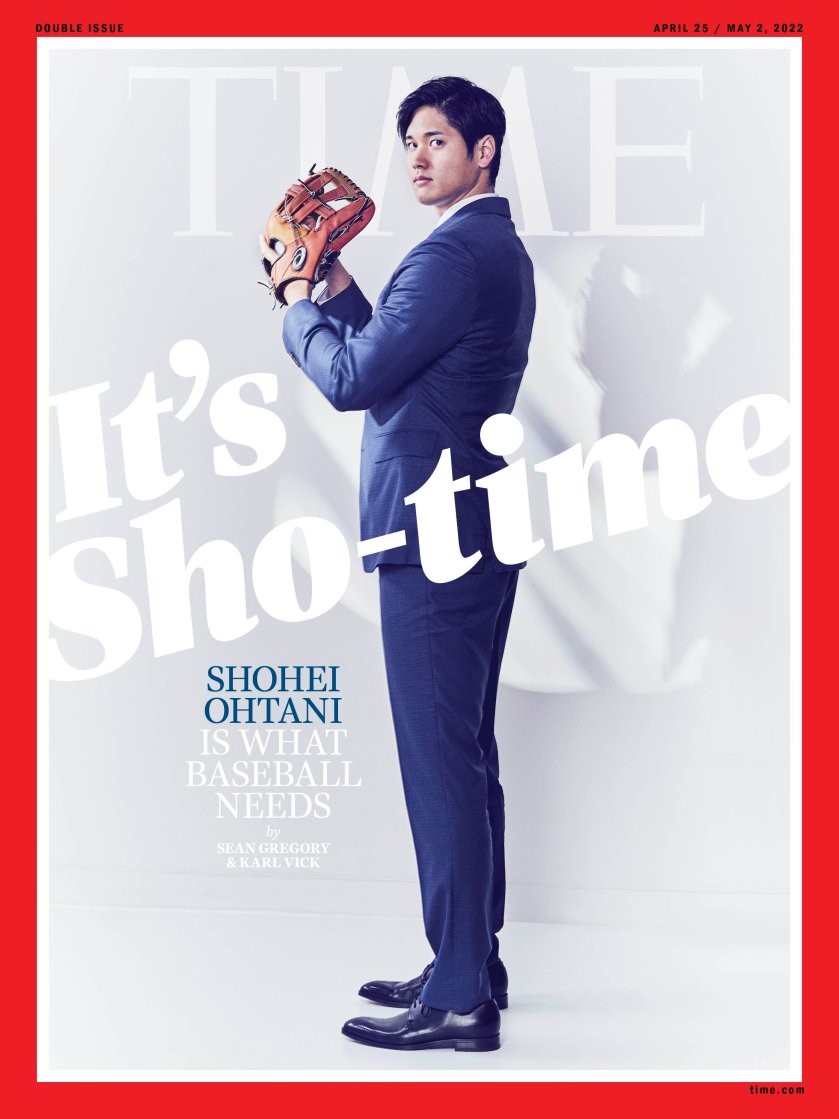 The international edition of Time of the same date (includes editions of Europe, Middle East and Africa, Asia and South Pacific regional editions) has a photograph related to the Earth, climate change and the environment for the cover page: 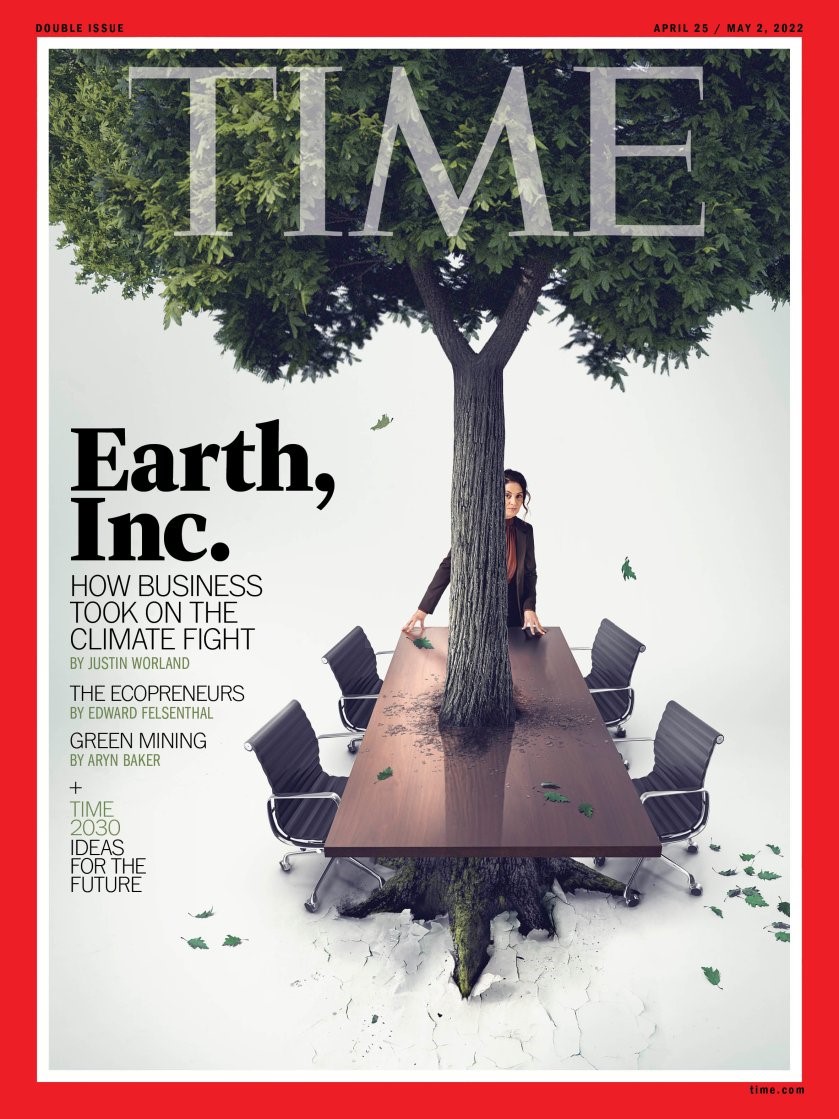 Therefore, the photograph of Time magazine’s cover with President Zelenskyy is fake and a result of manipulation.