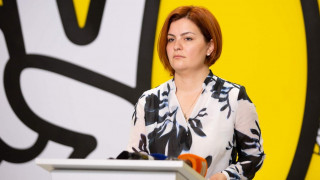 The unemployment rate in Georgia is at a historic high

Verdict: FactCheck concludes that Ana Natsvlishvili’s statement is a LIE

Ana Natsvlishvili:The unemployment rate in Georgia is at a historic high.

Verdict: FactCheck concludes that Ana Natsvlishvili’s statement is a LIE.

Therefore, Ana Natsvlishvili’s statement that the unemployment rate is at a historic high is a LIE.

Firstly, the methodology needs to be clarified. The National Statistics Office of Georgia is in charge of the compilation of the statistics vis-à-vis the workforce in the country and the statistics are in turn based on the methodology of the International Labour Organisation. In accordance with the methodology of the National Statistics Office of Georgia, a person 15 years of age and over is considered unemployed if he was not employed during the period of the survey (seven days prior to the survey) and was actively looking for a job in the past four weeks. A person of 15 years of age and over is considered employed if he worked for at least one hour in order to get labor remuneration or other profit in the seven days before the survey and a person is also considered employed if he was not present at his job place during the survey period (because of holidays, illness or other similar reasons). 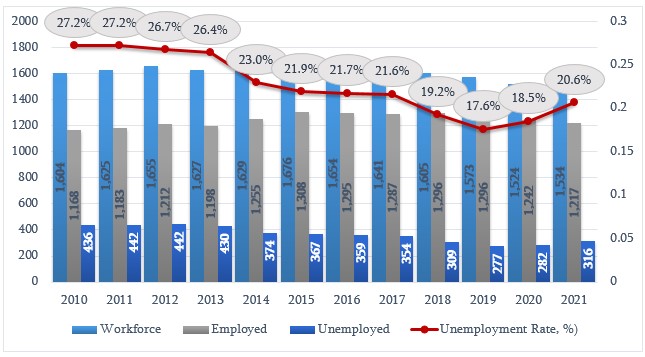 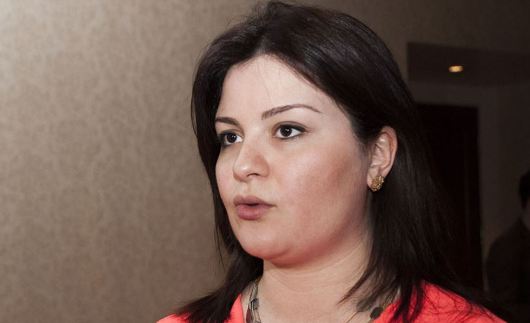