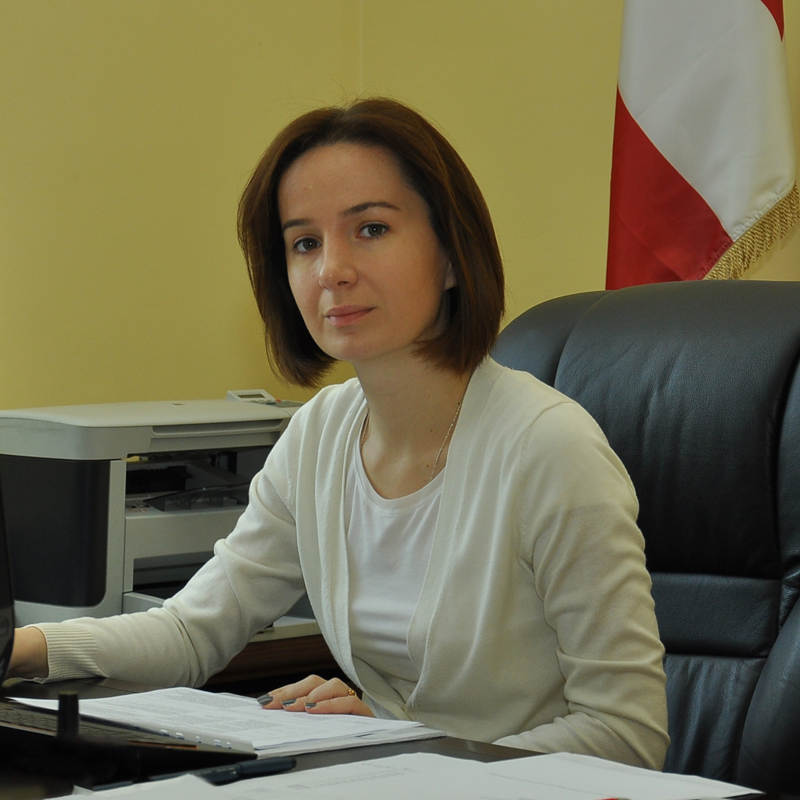 “According to American and European experience, a head of administration [of the university] is restricted from occupying any academic position”

At the ad hoc session held on 12 July 2013, Parliament discussed and adopted with the first hearing

At the ad hoc session held on 12 July 2013, Parliament discussed and adopted with the first hearing the draft law introducing amendments into the Law on Higher Education. In accordance with the draft law, the list of academic personnel is expanded by introducing an academic position of an Assistant, who will perform the duties of leading the seminars and conducting research. The draft law also imposes new regulations regarding the salaries of the Rector, Dean, Head of Administration and Head of the Quality Assurance Office. The draft law also regulates the formation and approval of the budget for higher education institutions and state-founded Non-Entrepreneurial (non-commercial) Legal Entities – higher education institutions.

This draft law, initiated by the Ministry of Education envisages the addition of Paragraph 5 to the Article 23, which reads that “being elected as a Head of Administration is the cause for early termination of the academic position.”

While presenting the draft law, Tamar Sanikidze, then the First Deputy  Minister of Education, stated: “According to the American and European experience, a head of administration is explicitly restricted from occupying an academic position. This restriction follows from the workload associated with the position of the Head of Administration.”

inquired about the accuracy of the facts pointed out in Tamar Sanikidze’s statement and decided to check whether or not the head of administration of the academic institutions in the USA and European countries is restricted from occupying an academic position. To find out we inquired with several higher education institutions of the United States and Europe.

In response to our question to the University of Oxford we received a letter stating that Oxford does not use the title Head of Administration, although the Registrar acts as the head of University Administration and Services and also serves as the principal adviser on strategic policy to the Vice-Chancellor and Council.

As declared by the University of Oxford, they do not impose any restrictions on the Registrar holding an academic position. In fact, present Registrar, Professor Ewan McKendrick is also the professor of English Private Law at the University.

provided by the University of Edinburgh, they do not use the title Head of Administration either, though the holders of an equivalent position are not restricted from occupying academic position at the University.

As for the United States, a letter from the Massachusetts Institute of Technology (MIT) informed FactCheck that in all likelihood there are no restrictions for the administrators

on holding an academic position. For instance, the Chancellor of the University Eric Grimson is also a professor of Computer Science; the Provost Chris A. Kaiser is at the same time a Professor of Biology. Moreover, many of the University Presidents worked as Professors before taking the office, but generally they don’t teach while serving as the Presidents. It is also noted in the letter that the current Executive Vice-President and Treasurer Israel Ruiz is not a professor.

From the information provided by some of the American and European higher education institutions, we learnt that according to their experience, there are no direct restrictions for the head of administration to hold academic position at the university. Yet, as noted by the MIT, the University Presidents usually don’t teach while holding administrative office.

Accordingly, FactCheck rates the statement of Tamar Sanikidze, stating that according to American and European experience head of administration is definitly restricted from holding an academic position, as MOSTLY FALSE.