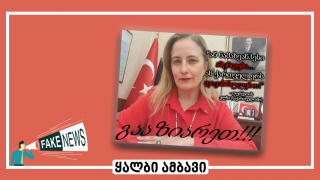 On 6 June 2021, a fabricated quote of Fatma Ceren Yazgan, Turkey’s Extraordinary and Plenipotentiary Ambassador to Georgia, was disseminated through the Georgian-language segment of Facebook.

On 6 June 2021, a fabricated quote of Fatma Ceren Yazgan, Turkey’s Extraordinary and Plenipotentiary Ambassador to Georgia, was disseminated through the Georgian-language segment of Facebook. Maka Gutsadze, a Facebook user, claims that Madam Ambassador made the following statement in her interview with the Turkish media: “Either the Nama(o)khvani HPP will be built… or we will finish off the Georgian nation.”

Such a statement cannot be found in open sources. FactCheck’s office reached out to the Embassy of Turkey to Georgia. as the Secretariat of the Turkish embassy responded, this quotation does not belong to Ambassador Yazgan and she has never made such a statement. The embassy’s full official response is as follows: 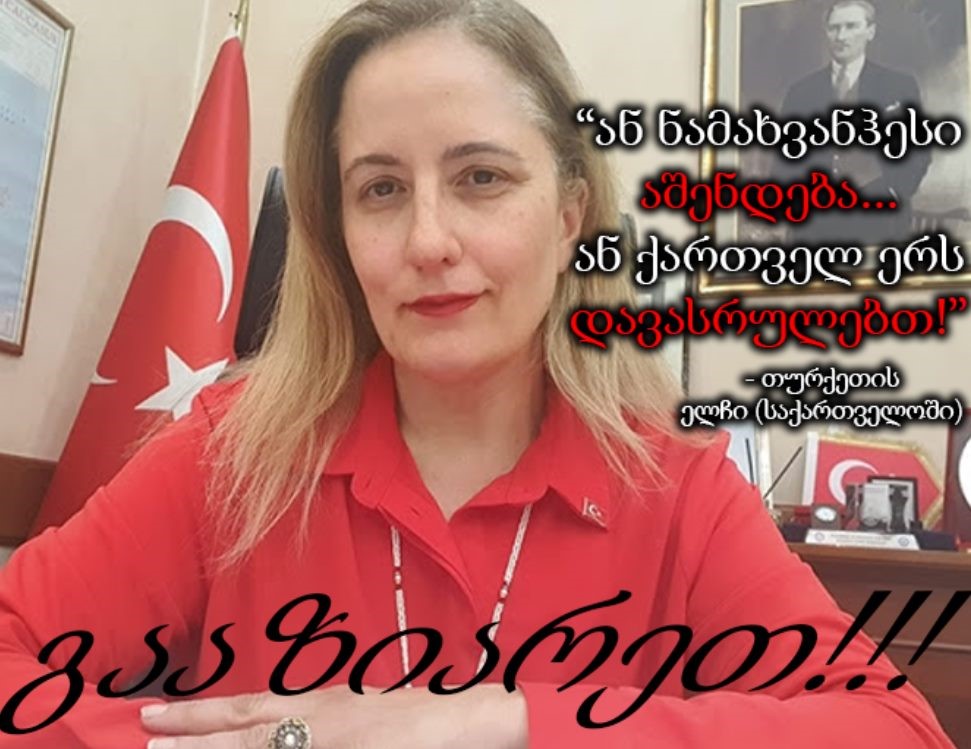 “We would like to state that the Ambassador of the Republic of Turkey, Madame Fatma Ceren Yazgan, has not given such an interview to any media outlet. Therefore, this information in the social network is fake. The last time, several days ago, the Ambassador spoke to a Georgian media representative. In response to the journalist’s question, the Ambassador stated her position and said that it is up to the Georgian government and the Georgian people if the Namakhvani HPP is built and this stems from Georgia’s energy security strategy which was decided several years ago before her appointment as Ambassador. Discrimination against one of the most successful Turkish companies only because it is a Turkish company is concerning and, certainly, we ask for cooperation from the Georgian public regarding this issue. We need sustainable energy which would be oriented on environmental protection. Therefore, it is important to have a dialogue between the region’s locals and the Namakhvani project’s representatives. At the same time, those who are holding rallies are allowed to protest but they also have responsibility and they should not threaten Turkish and Georgian employees and not admit them to their work places.”

In regard to the author of the information, Facebook user Maka Gutsadze is most probably a fake account. As the Facebook address field shows, Maka Gutsadze was previously registered under a different name – Elene Dedashvili. 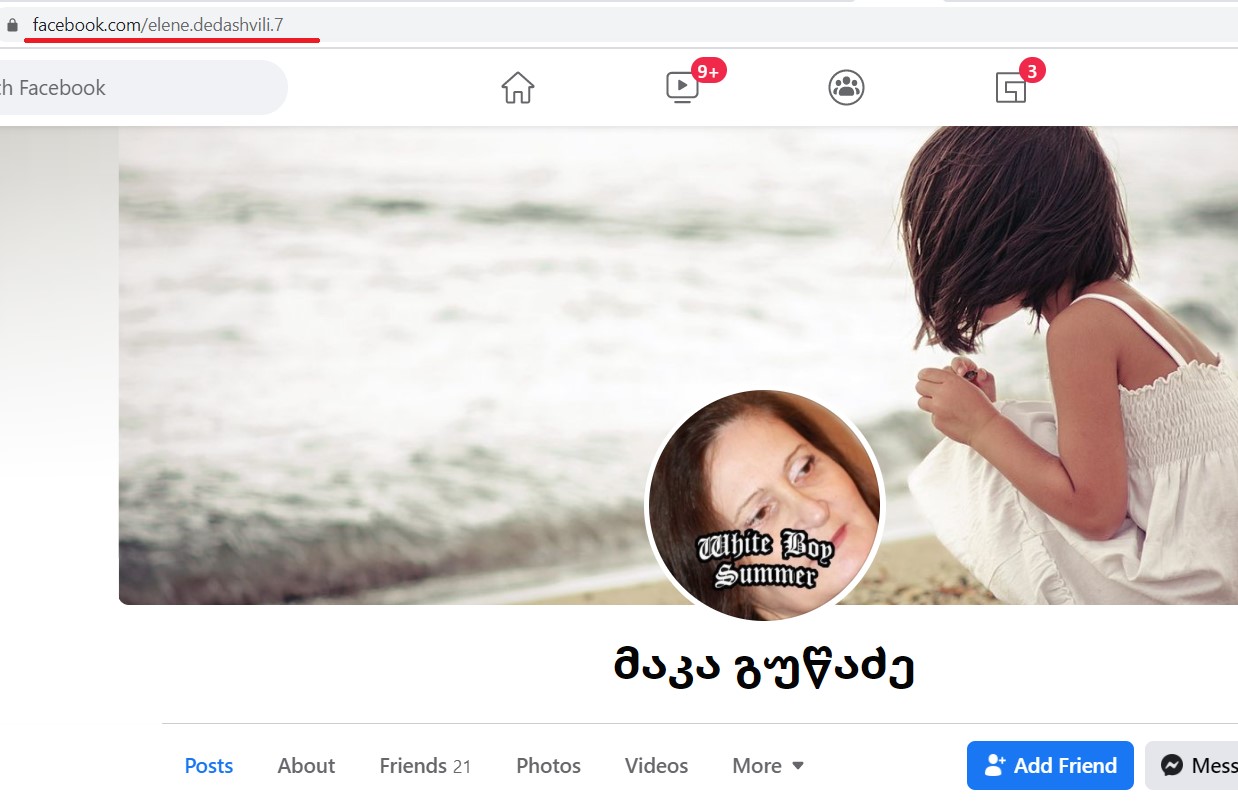 The earliest activity of the aforementioned Facebook account dates to 2020 and has only a small number of Facebook friends (21). Of note is that one hour before the publication of the Turkish Ambassador’s fabricated quote, Maka Gutsadze posted Varlam Goletiani’s photo in an attempt to make the impression that she is a campaigner and supporter of anti-Namakhvani protests.